Portugal’s warm weather climate and technical football culture has proved to be a big draw for school football tours.

You can include a whole range of coaching options for your players at some of the world’s most renowned professional club academies.

Close to beaches, steeped in history and surrounded by beautiful countryside Portugal is an increasingly popular year round destination. Its rugged coastline, temperate climate and beautiful beaches have always proved to be a big draw.

Sport plays a large part in Portuguese culture and there is no shortage of clubs and teams who are keen to test their metal against sides from other nations. Although they are keen competitors there friendly disposition and hospitality make for a relaxed and enjoyable atmosphere.

As a club, Benfica has the biggest fan base in Portugal and is hailed as one of the biggest clubs in the world. Historically Benfica has been the most successful football club in Portugal but aside from football they compete in basketball, futsal, volleyball, handball, waterpolo, rugby, cycling and athletics.

The famous Estadio Da Luz (Stadium of Light) is one of the finest modern sports facilities in Europe. Named after the original stadium and the neighbourhood on which the original stadium was built, it opened in October 2003 and has become a mecca for Benfica fans eager to see a ground befitting the club’s history and prestige.

Your young players can benefit from the attention of some of Europe finest youth academy coaches and can test their metal against its academy players who are following in the footsteps of such names as the legendary Eusabio of the 70’s through to modern day heroes like Ramires and Rui Costa. 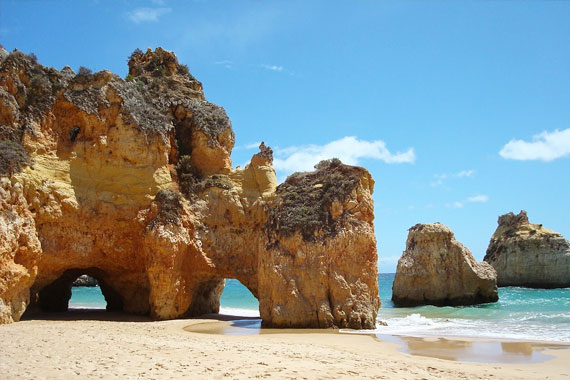 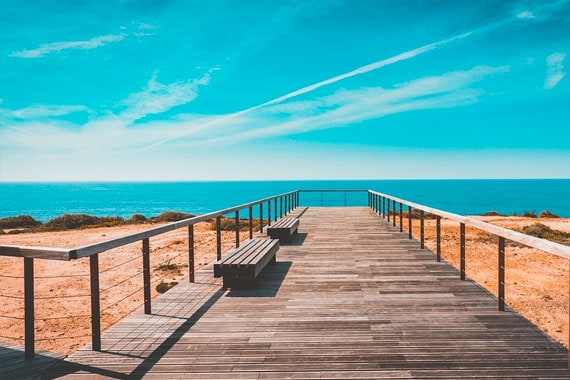 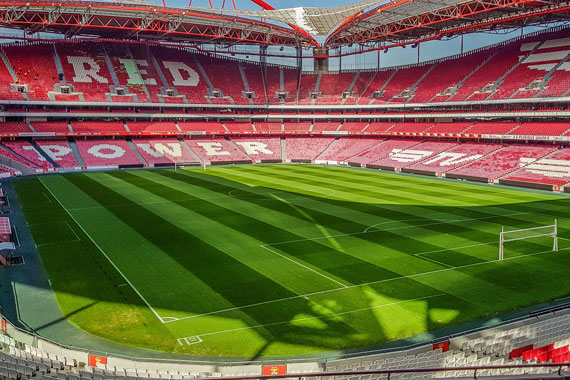 School football tours in Portugal are based near the football capital of Lisbon, home to both Benfica and Sporting. This area has been a traditional destination for touring clubs who are looking for a warm weather climate year round to train and play in.

Portugal has long been respected for its innovative player development work and for years lead the way in youth academy structure. Bring your teams to sample the football culture and experience the technical prowess developed.

Depart UK airport. On arrival you will be met by a member of the Activ4 School Tours team and transferred the short distance to Browns Club, Europe’s premier warm weather sports training camp. Having settled in and had dinner, the heated indoor pool is a favourite first night activity for groups wanting to expel a little energy...

Match day preparation and training sessions for the rugby and football squads are held on Brown’s natural grass pitch, which was used as a training venue for the 2004 Euro’s or the 3G astro-surface. This evening will be the first of the fixtures against a specifically selected local club.

Sessions continue today, the excellent facilities support the reputation Brown’s Resort has as an elite training academy. During the afternoon you can all head out to enjoy a Go-Carting experience. After dinner tonight could be just the opportunity for a little extra competition with a team quiz...

In between training and coaching sessions, there are plenty of on-site facilities from indoor and outdoor pools, recovery ice-baths, fitness studios, a sand pitch for a training session, a spinning room; there’s even a cross country track depending on your approach to the day.

The footballers are building towards tonight’s second fixtures so training sessions will be geared around the experience gained in the first match. Playing European fixtures is one of the main reasons that teams go on tour to embrace the different culture that surrounds the game in Portugal. Prior to departure your tour manager will discuss the standard of opposition that suit your teams.

Day 6 Depart back to UK

Unfortunately all good things come to an end and today you return to the UK. After breakfast it’s time to check out of your hotel. Your coach will take you to the airport for the return flight home. The tour officially ends when you get back to the UK, but with a trip this great we are sure that it will live long in the memory.