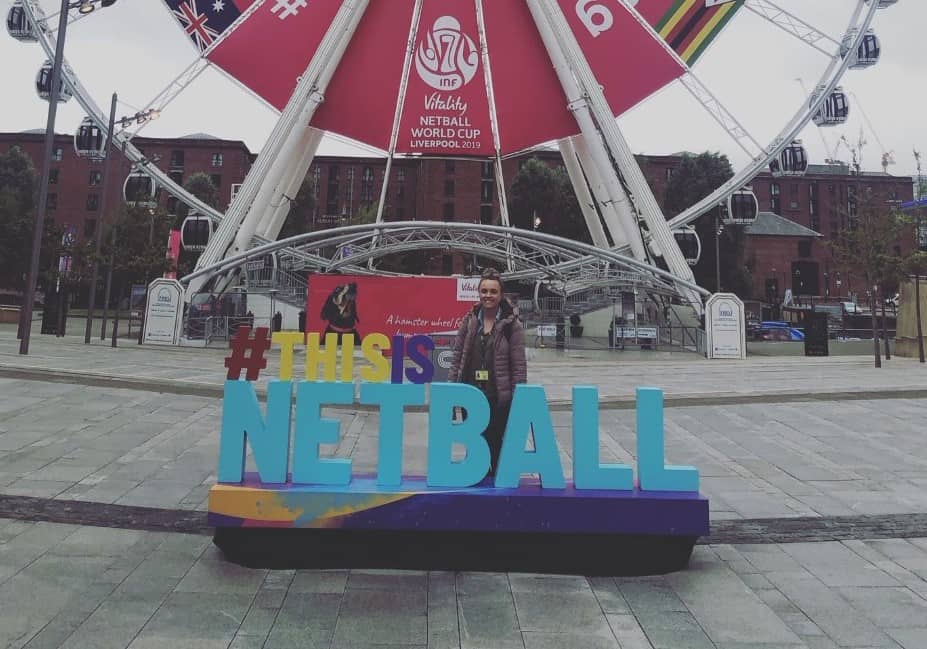 All About Our Head Netball Coach

Home » Blog » Featured » All About Our Head Netball Coach

Here at Activ4 School Tours we want to offer the best products to our schools. Part of this comes down to the coaching sessions that we offer as part of our Sportsfests. Our head netball coach Beccy Roberts ensures we get the best netball coaches available for all our coaching sessions and for umpiring the games during the tournament. We sat down with Beccy to find out some information about her and this is what she had to say.

How did you get into netball?

I started playing netball at Primary school and really enjoyed it. A lot of my primary school friends (who I am still friends with and play with now) went to the club also, so I joined a local team in the area at the age of 7. As netball is part of the secondary school PE curriculum, I was playing for the school team and my local netball club. School netball also allowed me to go for trials to represent my country and my regional squads at every age group. After secondary school, I played for my college team for two years before progressing to university in Cardiff Metropolitan University (UWIC at that time). Coming back from university, I decided to start a team to bring all my old friends back together after we had been away to Uni; North Dragons Netball Club. That was in 2011 and now the club is still going with all age groups from U10-adults.

What position do you play in netball?

Currently, I am playing GA/WA. However, when I was younger I used to play GD/GK.

Why did you change positions?

I’m not actually sure. I think I just started playing GA as we were short of players. Not many people like the pressure of shooting, but it doesn’t phase me. I love the challenge.

What qualification do you have for netball coaching?

I have also had valuable experience coaching Flintshire U14 Squad, North East Wales U14 squad and Wales U17 North Hub.

Do you play netball as well as coach?

Yes. It’s hard but I manage it. I currently play at North Dragons Netball Club in the first ladies team. Last season, I coached the U11/U12/U14 and adults for the club. This season I will be coaching just the adult section of the club due to my commitments with work, playing commitments and my Masters dissertation is due to be handed in. 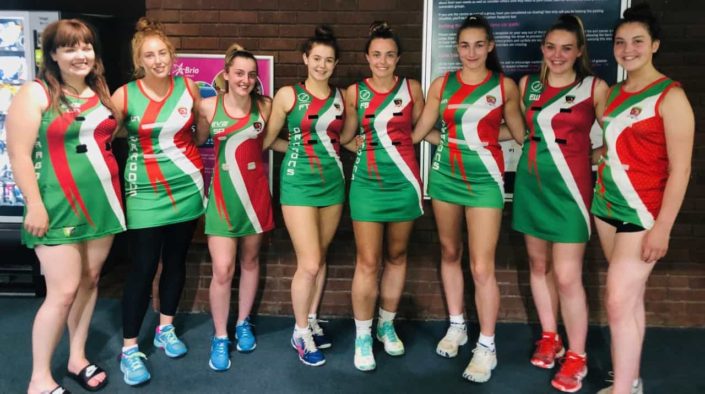 Beccy and the ladies team at North Dragons

How did you become a coach for Activ4 School Tours?

Whilst in university, I was preparing my application to complete my PGCE in Secondary PE and I saw the opportunity to coach netball abroad on Facebook. I thought that it would be desirable on my application, so I applied and was given the role. Coaching at that time was my passion and I really wanted to stand out on my PGCE application as places on the course were limited.

How long have you been coaching for Activ4 Sportsfest?

Coming up for 7 years now (where does the time go?) and I have been very fortunate to visit lots of different countries with Activ4; Barcelona, Lake Garda, Greece and Venice and I have coached some fantastic girls netball with all the travelling schools.

Who else do you coach for?

Which do you prefer coaching or playing?

I love playing. I always get myself wound up before a game as I’m too excited to take the court. But I love seeing the youngster’s progress. Coaching is very rewarding but can often be stressful! 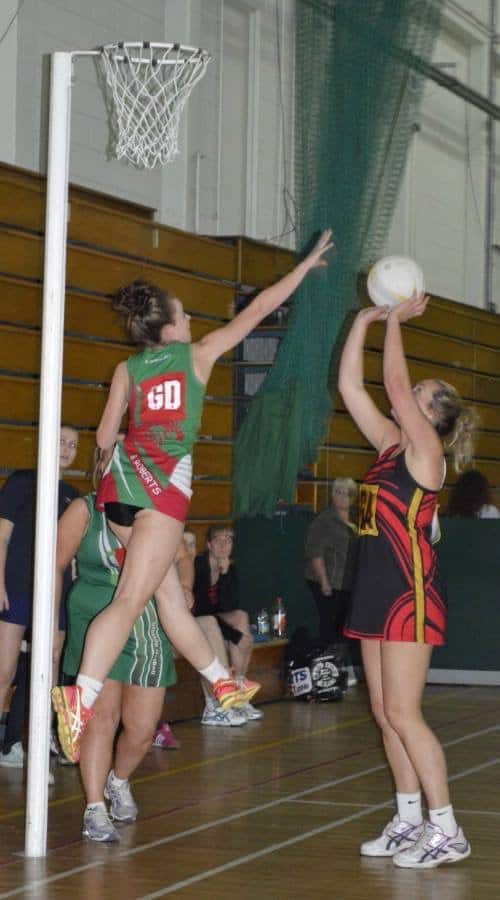 How do you find the netball coaches that are at Sportsfest?

I’m lucky that in North Wales, we have many brilliant clubs which all have amazing netball coaches. I have excellent coaches within North Dragons too who are also my good friends. Also I have contacts from across the UK from attending netball events and getting to know people. I am very lucky!

What qualifications do our netball coaches need?

I feel that you need a UKCC Level 2 coaching badge as its not easy coaching teams that you’ve never seen play or train before. You have to have that expert knowledge in the sport but also you must be able to adapt your sessions appropriately to the standard of the teams you coach as you only have a short amount of time to make an impact.

What are the most important things students take with them to coaching?

What should teachers bring (kit wise) to make sure the students get the most from their coaching sessions?

Who is your sports hero and why?

Geva Mentor – after reading her autobiography, she has had a hard road to get to the top of her netball playing career! She is definitely my inspiration and hero! 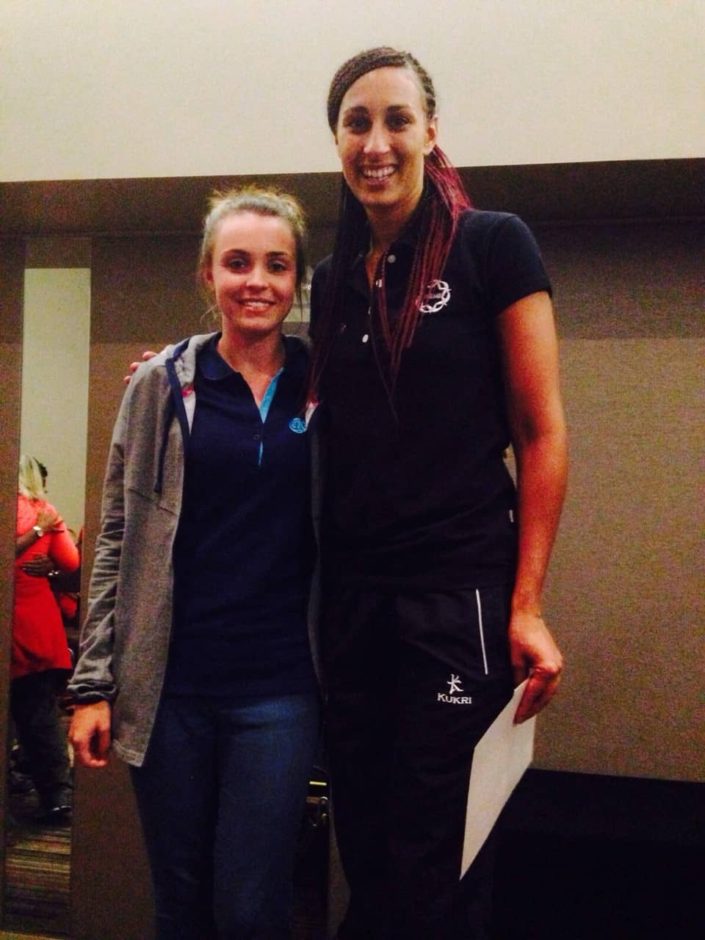 What are three reasons you like being part of a team sport?

What snack do you usually take to a coaching session?

You’ll usually find me with a punnet of raspberries!

What do you think are key skills for a winning team?

If all this talk of Netball has inspired you to come to an Activ4 School Tours Sportsfest, check out our two destinations. In Spain we are based in Platja d’Aro a beachside up market resort, which has easy access to Barcelona for your excursion day. Likewise our Italian resort, Lignano, is also a beachside resort located just a short journey from Venice. To know more about any of our resorts contact us today on 01743 467267.