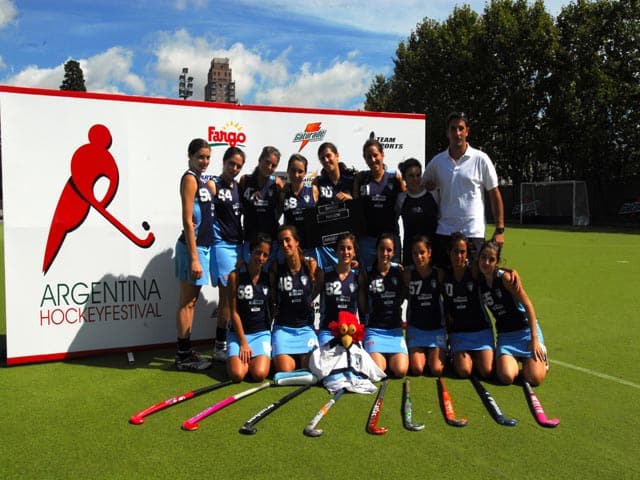 Argentina is a destination that can really capture the imagination. Exploring its vast geography of contrasting landscapes scattered with rainforests, snowy mountains and thousands of miles of beaches is unique experience. Add to that a sporting culture that reflects our own passions and for school tours, Argentina is a must! 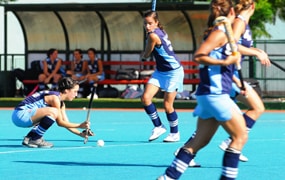 Rugby has been played in Argentina since 1899. There are around 400 clubs, 100 of them are in Buenos Aires, and more than 70 Private Schools. The season in Argentina begins each year in March and ends in November but during February, teams start their pre-season training. In terms of Sevens, tournaments are played between October and December but you can also get Beach Sevens in January and there is never a shortage of volunteers for that in our office!

Hockey was introduced by English immigrants in the beginning of the 20th century, and the first women’s teams were officially formed in 1909. In Argentina, hockey is bigger than rugby and the ladies national team is one of the top 3 hockey teams in the world.
Hockey is played in Buenos Aires Rosario, Cordoba, Santa Fe, Parana, Mar del Plata, Tucuman, Mendoza and Salta and one of the favoured options for touring teams is to include a hockey clinic with a top Argentinean coach… 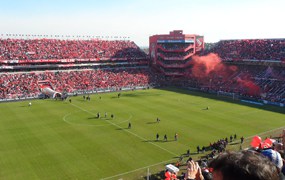 What do we really need to say here? Maradona, Messi, Aguero, Tevez and if you are old enough Mario Kempes… get the picture? These really are the sort of opportunities that dreams are made! And don’t miss out on a top football clinic from the coaching staff at one of the big names… Boca Juniors, River Plate or Independiente.

The diverse sporting nature of Argentina means that touring sides can compete in Netball fixtures and tournaments. Over the last ten years the game has grown up through ex-pat communities and private schools which host annual tournaments during Easter, May and July.