Does this year’s school ski trip need a Snow God or a Farmer?

Home » Blog » Ski » Does this year’s school ski trip need a Snow God or a Farmer?

Will the Snow gods need to smile on skiers this year or will snow farming ensure that we are in for a bumper year anyway?

So what will the school ski trips snow forecast be for this year? This is the time of year that we all start trying to forecast what the forthcoming winter will have in store as we plan our annual ski trips. When did the cattle come down from the high pastures and in what direction will El Nino blow?

Many die hard mountain men stick to the seven year rule which provides for seven lean winters followed by an epic one. Last year was actually termed a ‘once in a generation’ winter, the like of which would never be seen for another thirty years. 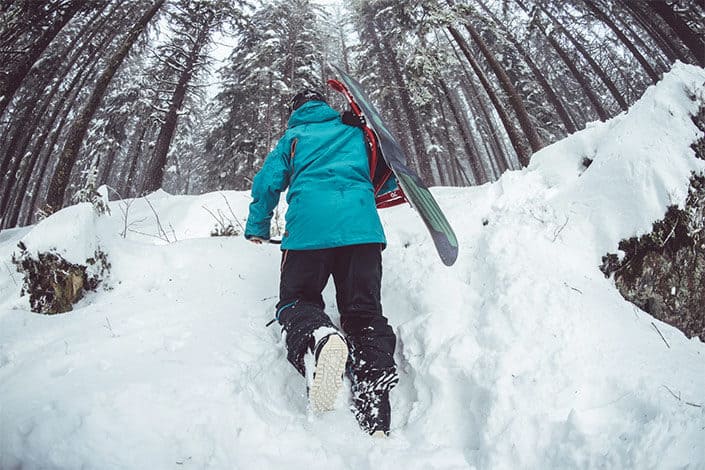 This winter, however, might be different and you won’t need to worry about legendary indications of how the snow will fall. Many ski resorts have already got snow in store for your school ski trip. Snow farming has now become one of the latest buzz terms in ski resort management as they stock pile last season’s snow under tarpaulin and thermal insulation. This decision was taken early last season as epic amounts of snow, in many cases too much snow, fell for nearly five months. 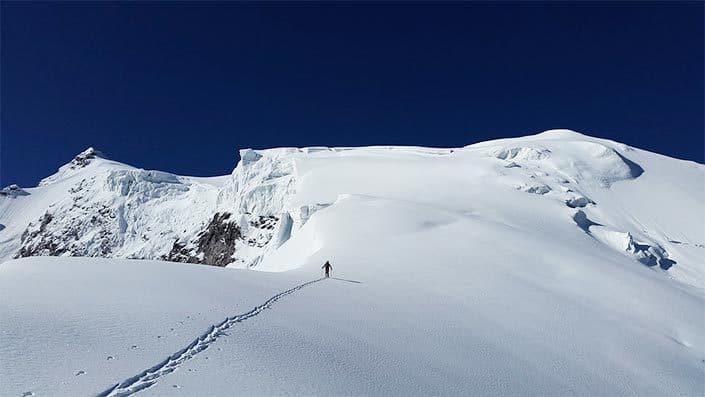 The practice of snow farming started a number of years ago in the higher resorts but crucially last year the volume of snow and the length of the season meant that snow had to be stockpiled because there was literally too much of it! Remember that this was the summer that the Espace-Killy was able to ‘re-open’ non-glacier pistes and 12 lifts for the first time in its existence. 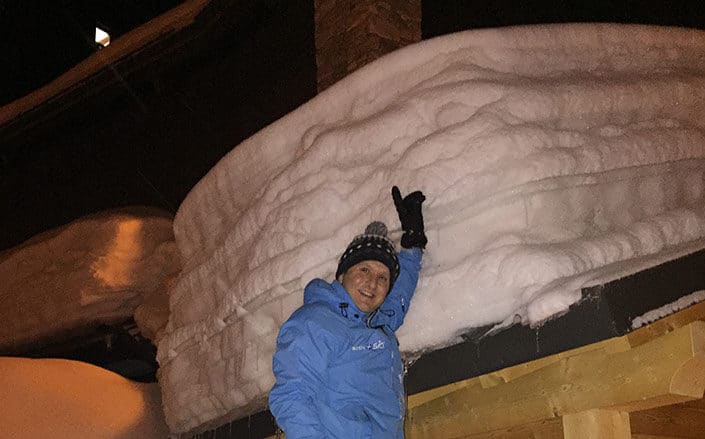 It does sound vaguely ridiculous to suggest that you can ‘keep’ snow but surprisingly figures suggest that if stored in a suitable location, away from constant direct sunlight in the summer months only 20% of the volume is lost. So when you think of the sheer amount of snow that fell last season (Tignes saw over 8.5m) the maths of snow farming actually starts to add up. 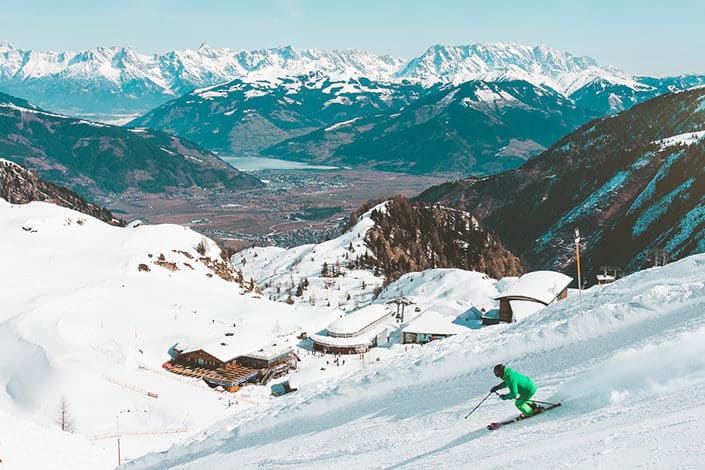 What about the snow Gods?

So what place do the Snow Gods have these days? Well, you could still check the abundance of Autumn acorns in the mountains or count the number of foggy days in August on the hills. But better still you could chat to one of our ski team about the most suitable resort for the time of year that you will be taking your school ski trip. Although it isn’t rocket science a little bit of insider knowledge does go a long way.

Our first ski group is on the slopes from 15th December and our school ski trips run right the way through to the end of the Easter holidays. We’ve made it our business to know the destinations that suit our clients and when they want to travel.