On 27th January 2020 the Holocaust Memorial Day will mark the 75th anniversary of the liberation of Auschwitz-Birkenau.

Known as the largest Nazi death camp during World War Two. The international Memorial Day remembers the six million Jews murdered during the Holocaust. As well as the millions of others who were killed under Nazi persecution.

In 2020 the theme for the Holocaust Memorial Day is Stand Together. The theme is changed each year, to help create new and interesting ideas to commemorate the day. These themes are always related to the Holocaust, Nazi persecution and the genocides that followed in Cambodia, Rwanda, Bosnia and Darfur. 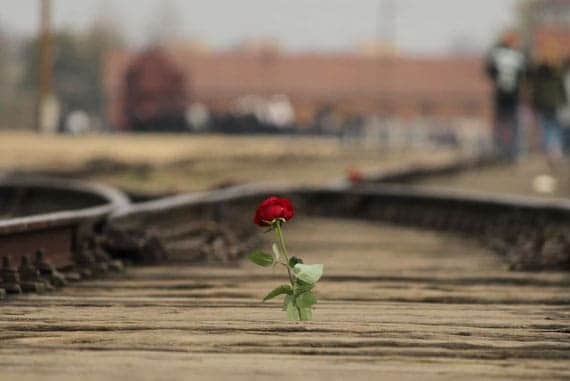 As part of the Stand Together theme, you can part take with just a small share on your social media. If you follow this link a name and the details of an individual who was murdered during the Holocaust and Nazi Persecution will appear. From there you can share the name to social media (either Facebook or Twitter). Therefore sharing a little part of them for the world to remember.

The thousands of names that will appear have been gathered by the Holocaust Memorial Day Trust team. All of the names are people who were murdered by the Nazis’. These people came from all different backgrounds and we shall remember them all. The main part of the list are Jewish victims, Roma and Sinti people, Jehovah’s Witnesses. As well as homosexuals, black people, trade unionists and resistors of Nazis. Some people may be given a “name unknown”. This is due to their being so many individuals who were murdered by the Nazis who were never recorded by name. 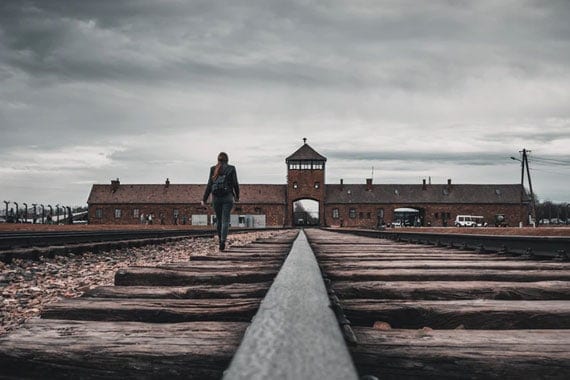 Not only will your students learn about the history of both the city and its close surroundings. Especially through a trip to Auschwitz-Birkenau concentration and death camp. Students studying psychology and sociology will get an in-depth look at the topics of conformity and obedience.  In addition an educational school trip to Krakow covers a number of learning outcomes suitable for students of religious studies. The trip will encourage students to develop a better understanding of the suffering the Jewish communities had to endure during the 20th century. 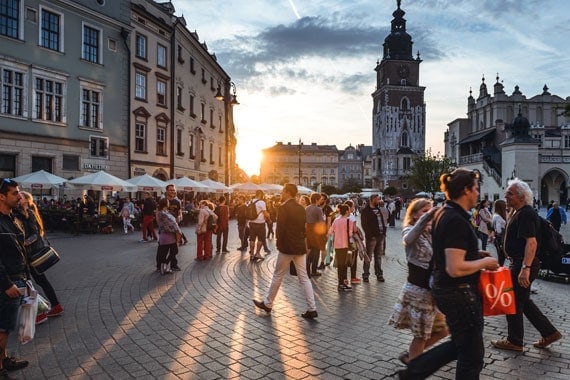 Activ4 School Tours are proud to offer Krakow as a destination for one our cross curriculum educational trips. We are passionate about providing trips that encourage learning outside the classroom while also being fun for all participants. All of our educational trips are tailor made ensuring your group get what they need from the trip.

To learn more about our educational trips call us today on 01743 467267. Or fill out our request a quote form and we will be more than happy to help you sort your next trip.