Could this weekend’s match between Germany and England be one to remember in history?

Football tours are a great way for your students to achieve higher levels of confidence. While experiencing a new culture and meeting other teams. All Activ4 School Tours destinations are suitable for both boys and girls teams of varying ability. We find equally matched teams to encourage students to progress at their own pace. We would like to encourage more schools to take girls teams abroad on football tours. You will not believe how much of an improvement students can make while on an Activ4 School Tours Football tour. 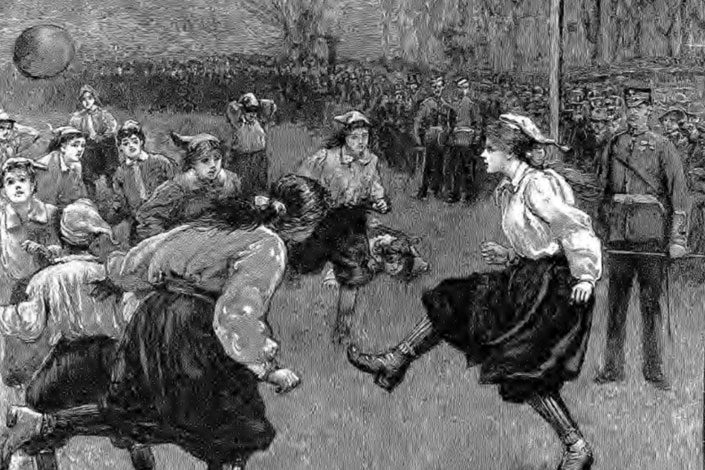 In 1921 the FA banned women from playing football on football league grounds because “… the game of football is quite unsuitable for females and ought not be encouraged.”. This didn’t mean that women couldn’t play at all. It just meant that women could no longer play at “real” grounds with spectators or a referee. 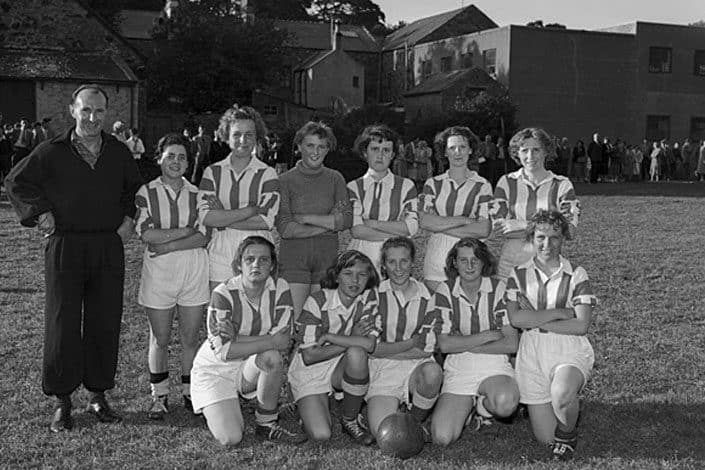 The Women’s Football Association (WFA) was formed in 1969. The WFA governing body were responsible for overseeing all aspects of the amateur game of women’s football in England. On November 1st 1969, a meeting was held where 44 representatives of clubs attended. The WFA helped to lift the ban on women’s football in 1971. 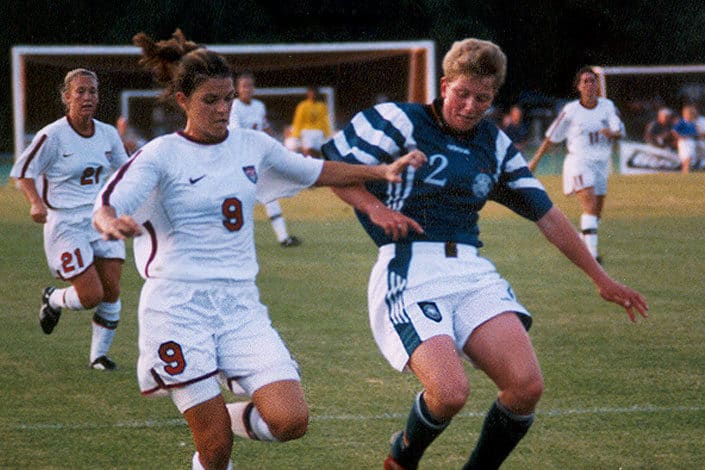 The FA invited the WFA to join in 1983. Then in 1993, 10 years after they joined, the Women’s Football Committee was set up to run the women’s games in England. From this the WFA National Cup competition came under the control of the FA and became the Women’s FA Challenge Cup, with 137 teams entering. 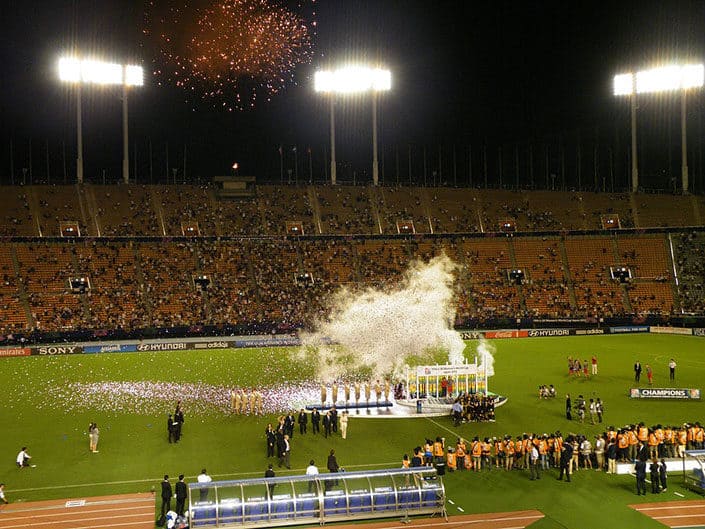 The FIFA women’s world cup has been held every 4 years since 1991. The first being held in China with 12 teams taking part. Matches were played in the state capital, Guangzhou, as well as in Foshan, Jiangmen and Zhongshan.  FIFA were reluctant to bestow their “World Cup” brand, the tournament was officially known as the 1st FIFA World Championship for Women’s Football for the M&M’s Cup. In the latest 2019 FIFA Women’s world Cup held in France, 24 teams entered. 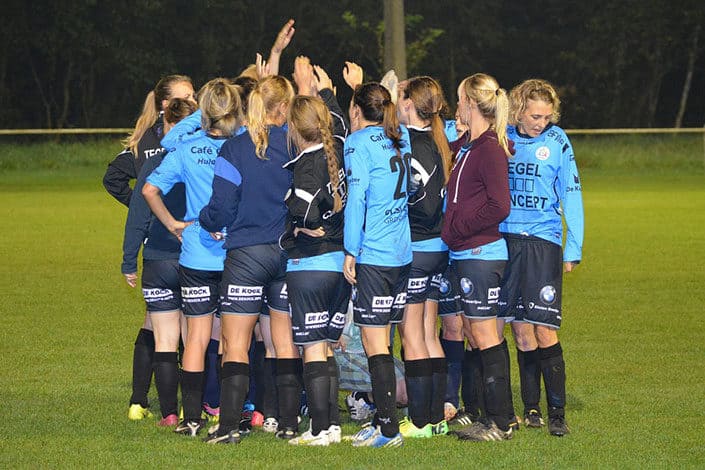 Football became the top participation sport for girls and women

In 2002 the FA announced that football has become the top participation sport for girls and women in England. The FA didn’t believe that this would be achieved for a further 3 years. It is believed that females who play sports have higher levels of confidence and self esteem and lower levels of depression. 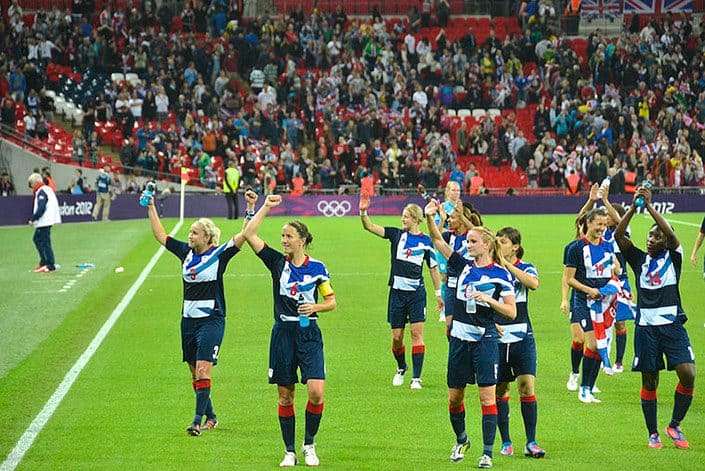 In 2012, women’s football in England went up in popularity due to the success of the Team GB Women who reached the quarter finals of the London Olympics. Previously Great Britain had never entered a team into the Olympics that represented the whole of the UK. Usually they competed separately in the World Cup and the European Championship. 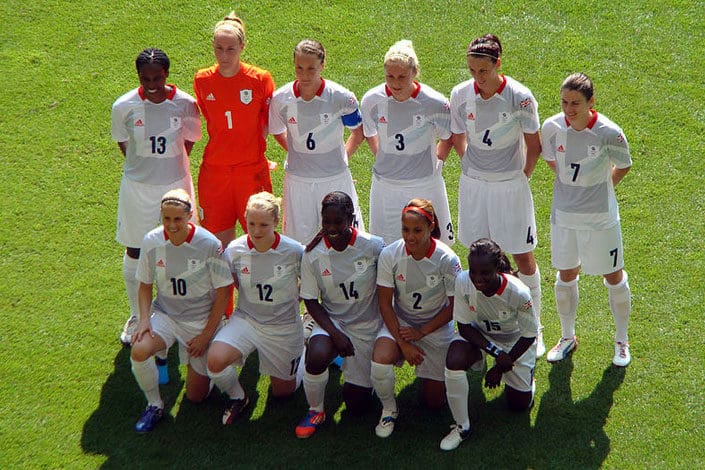 England take on Germany – to a sold out Wembley!

Tomorrow 9th November 2019 England’s Women’s football team take on Germany with a home fixture at Wembley. This is the first England Women’s game to have sold out and it is believed it will attract a record breaking crowd for Women’s matches in this country. 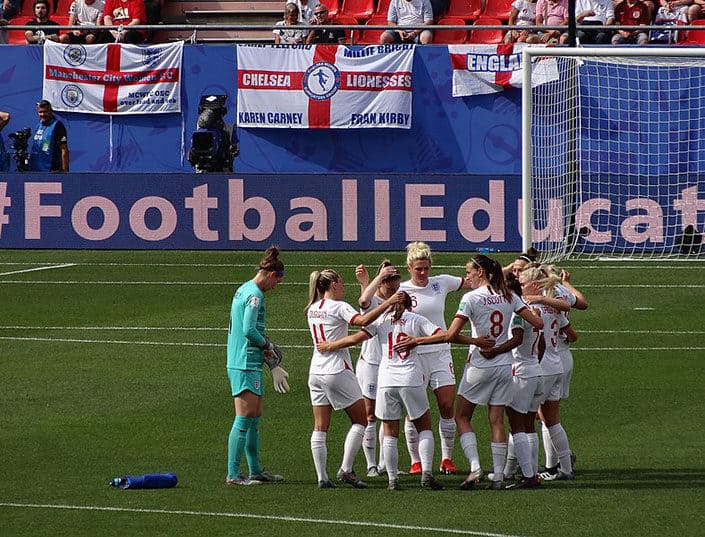 Will the game break the record of attendance for a women’s football match?

The Lionesses current record attendance is 45,619 when they also played Germany back in 2014. The current world record for attendance to a women’s football match is 80,023, at the 2012 Olympic final between the United States and Japan. It is believed that this match will top that with the biggest-turn out for a women’s game in the country. Wembley being sold old by a Women’s football game is a moment that will be remembered in history.