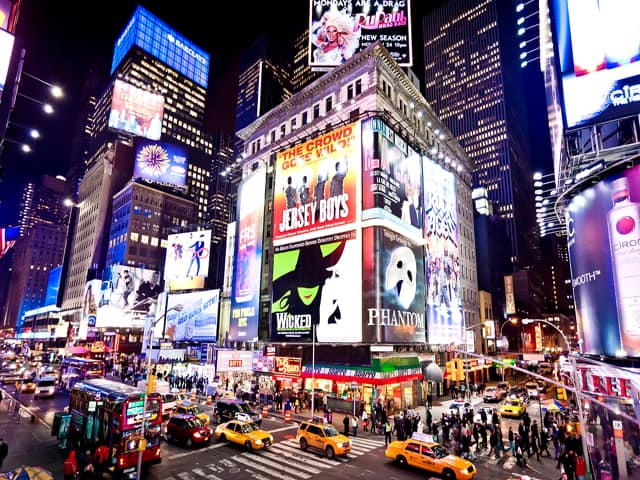 New York School Trips: How to get it right

Home » Blog » Performing Arts » New York School Trips: How to get it right

New York could be the most exciting place on the planet.

The first time that I stood in Times Square it just felt like too much to take in, all the lights, video screens and people…wow! But it really made me feel alive. There is a vibe that you just don’t get anywhere else… New York school trips are an experience rather than a visit and for most of us this city break that acts like a shot of adrenalin. There is so much to see and do that the problem is fitting it all in. The key to a successful school trip to New York is staying in the right location. To make the most of your time in the city you need to be based in Mid-Town near to Times Square and the Theatre District. Anything else means having to spend time finding transportation. 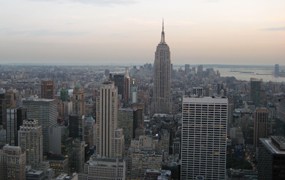 View from the Top of the Rock

There is no better way to see a New York than to have a local guide show you around, they bring the city alive with its history and secrets like the whispering arch in Grand Central Station. Take time to see New York from above; both The Empire State Building and The Top of the Rock give you those `must have`  camera shots. And get the ferry from Battery Park to the Statue of Liberty and the magnificent Ellis Island immigrant inspection centre.

New York school trips mean the chance to experience what being on Broadway means. Not only seeing one of the fabulous shows but actually being able to feel part of it; the workshops just off Broadway, meeting cast members, choreographers and directors. This is what I mean about the vibe… you can almost touch it. Inspirational is an overused term but if being part of this experience doesn’t inspire you then sadly nothing will.