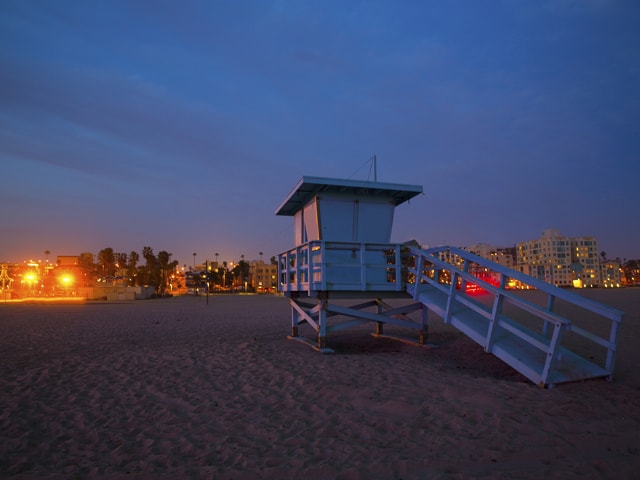 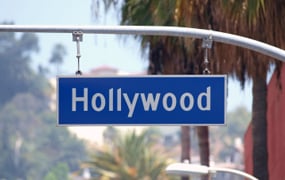 Don’t you just dream of the chance to see LA? Sunset, Rodeo, Hollywood, Beverley Hills… Santa Monica, places as legendary as the silver screen itself. Well it’s time to push the boundaries of what taking a school trip really means and create memories that refuse to fade.

Where will we stay? 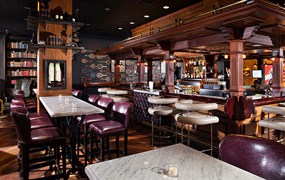 So when you dream let’s dream big, right out of the gate. The LAAC has the ‘WOW’ factor in spades and that is where our performing arts trips in LA stay. It became the city’s first private club in 1880 when Hollywood was little more than a farm and an adobe hut, as the city grew so did the club; if you were somebody, you were a member of the LAAC. This place has got to be seen to be believed, not only has it got an 80,000 sq ft gym with an impressive array of facilities including a basketball court used for filming commercials but there are 72 freshly remodeled rooms, each with custom furnishings, luxurious bedding, roman shades, and flat screen televisions. Take a look

After all it is why people head for Hollywood

The LA studio of the renowned New York Film Academy, on a back lot at Universal Studios, will be where you can explore your creative talent. It’s a surely every performers goal to be part of the tinsel town buzz… the chance to take acting classes in Hollywood, have you got the X Factor?

So let’s put performance in perspective as well and see behind the Hollywood machine and Sony Studios. One of the world’s most famous film studios, this fantastic tour gives you a rare glimpse of the magical Hollywood glory days and an insider’s view of a state-of-the-art motion picture studio. Not only is this the studio where the Yellow Brick Road once wound through Munchkin Land, it is also the place where the agents from “Men In Black” battled aliens from outer space and Spider-Man catapulted from skyscraper to skyscraper. 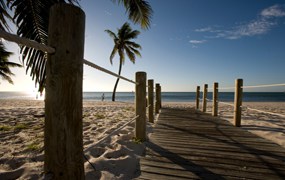 Don’t worry there’s time to let your hair down and experience LA too. Take a ride on the Ferris wheel on Santa Monica Pier, stroll along the people watching capital of the universe, the Venice Beach Boardwalk and dodge the skaters on Ocean Front Walk.