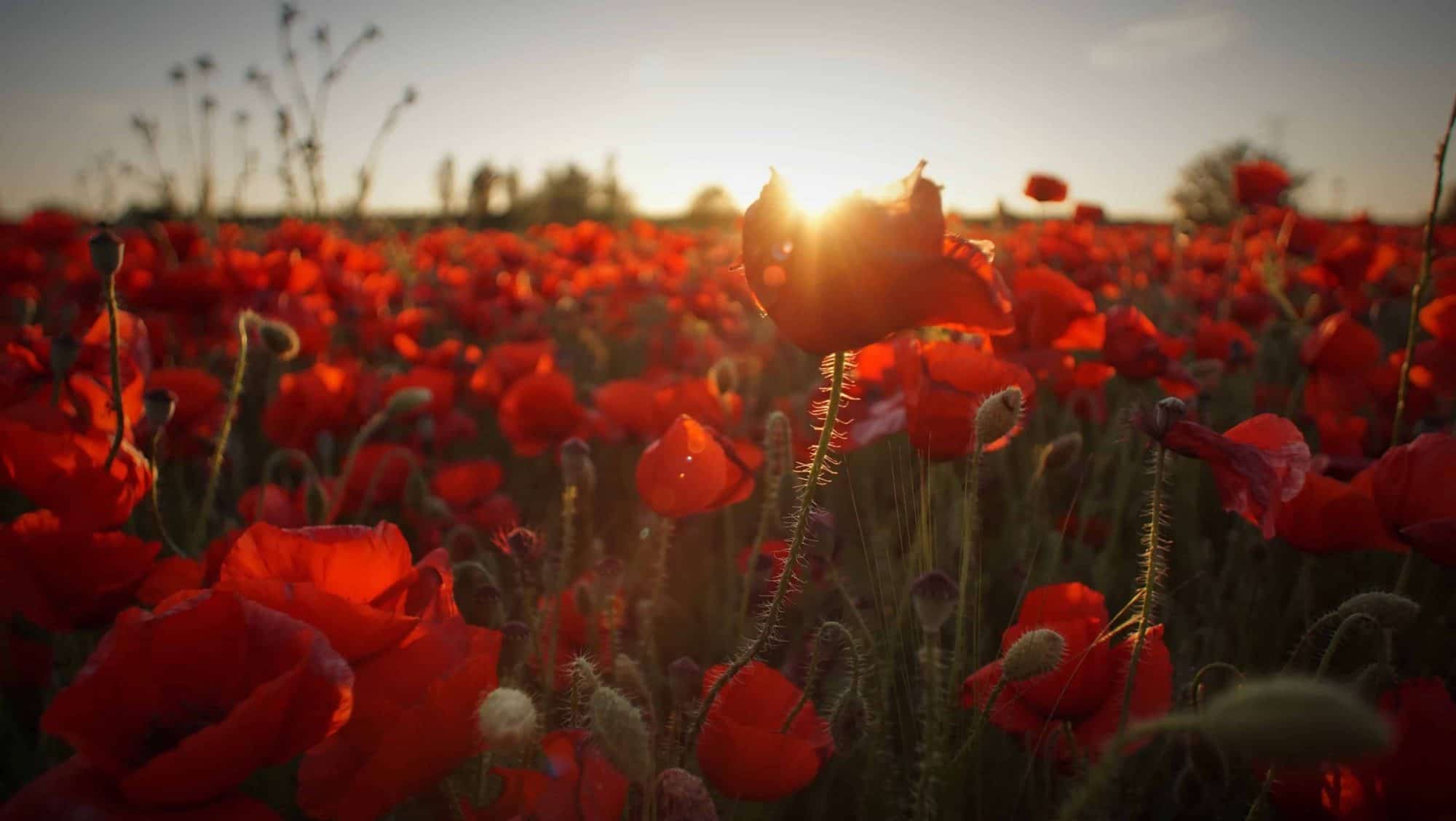 On the 11th of November we shall remember.

Remembrance Day was first started by King George V in 1919, after the First World War, “at the 11th hour of the 11th day of the 11th month” when the war was finally over.

This first observation happened throughout the British Commonwealth, and was originally called the “Armistice Day”. After that, it was held on the Monday of the week that the 11th fell on. It wasn’t until 1931 when Alan Neil, a Member of Parliament, introduced the bill to observe the day on 11th November. When the bill was passed it also changed the name to Remembrance Day.

Remembrance Day is now commemorated to remember all the people who have died in any war, not just World War I.  Many people will wear a poppy in the days leading up to Remembrance Day. The poppy is the symbol of Remembrance Day because the poppy grew on the battlefields after World War One.  All around the world ceremonies’ will be attended by those who wish to remember including Canada, France and Italy.

Activ4 School Tours want to help students learn more about history. One of our tours for this is our trip to Normandy to learn about the life changing events that happened on D-Day. 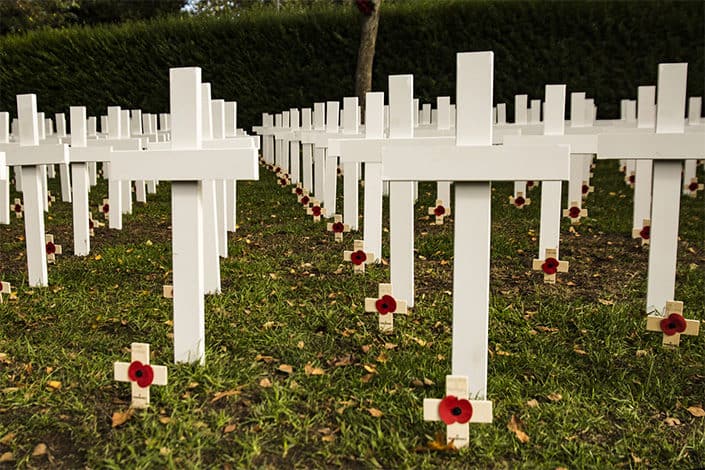 1. It is the largest single military operation in history

The D-Day landing had the largest combined operation in history, by navel, air and ground. The landings at Normandy were called “Operation Neptune”. However the overall military operation was code named the “Operation Overlord”, although most people know it as D-Day. Therefore allowing the date to change without having to redo the paperwork.

In 1944 there were more than two million troops waiting for the invasion in Britain. The allied forces were obviously made up of British troops but the other two big contributors were the US and Canadian troops. However, many other countries came to help including Australia, Belgium, Czech Republic, Holland, France, Greece, New Zealand and Norway.

During the summer of 1943 a copy of the D-Day plan flew out of the window at Norfolk House. Fortunately, a passing man handed the paper in saying he had not read it as his eye sight was too poor to see the information.

In the build up to the D-Day invasion supplies from the United States were shipped into Britain. It is believed that overall around 7,000,000 tonnes arrived, including 450,000 tonnes of ammunition.

Five beaches were chosen for the invasion on D-Day. The beaches from east to west were Sword, Juno, Gold, Omaha and Utah. All five beaches were secured by Allied forces by 11th June. Following the success of the D-Day landing, temporary harbours were built where supplies were unloaded over the remaining years of the war.

D-Day was delayed was meant to happen on 5 June 1944 but they delayed it by 24 hours because of the weather and so it actually happened 6th June. Some say that Group Captain James Staff had the most difficult job as he was appointed chief meteorological adviser. The weather actually helped the allies as the Germans thought that no attack was coming and so were unprepared when it did.

D-Day started in the early hours of the morning. At 3am 1,900 Allied bombers began attacking German lines. At this time they dropped an astonishing 7,000,000 lbs (3,175 tonnes) of bombs, the success of the beach landings was dependent on these air-raids.

The invasion required huge resources.  To build up the equipment and supplies for the invasion, British factories increased production.  Despite this, they were still not producing enough, so in the first half of 1944 approximately 9 million tonnes of supplies and equipment crossed the Atlantic from North America to Britain.

Richard Dimbleby led a team of BBC War correspondents to report on D-Day. At this time to be able to record what was happening they used 10 inch vinyl disks.

If you think that your students could learn more about the D-Day landings why not take them to Normandy with Activ4 School Tours. To find out more call us today on 01743 267467.

All facts came from either the BBC  or The Imperial War Museum.