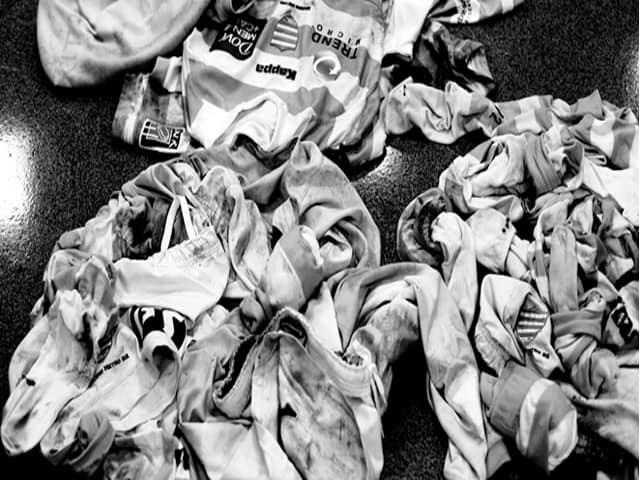 Rugby Tours to France: Inside a Top-14 Academy

Be part of rugby’s ‘French Revolution’ 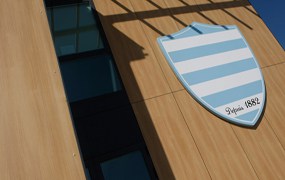 Are you serious about playing rugby? Do you want to enhance your current coaching programme with an inspirational rugby experience?

Activ4 can give you the once in a lifetime opportunity to go behind closed doors and play in some of the most famous clubs in France including Racing Metro, Stade Francais, Toulon and Clermont. 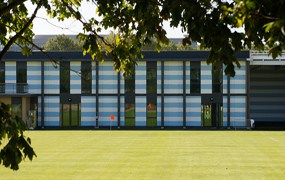 Rugby Tours to France: The Opportunity

This is not just a chance to nurture young talent but a chance to be immersed in the professional rugby set up in France. 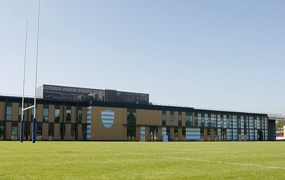 Coaching sessions on your rugby tour to France will be held on the fantastic synthetic pitches of the Racing Metro 92 Academy with the Official Youth Coaches of Le PLESSIS ROBINSON Academy. Sessions can be set up to reflect particular areas that you want to work on or following a coaching plan devised for your group by the Racing Metro 92 coaching team.

Definitely one of the highlights of your rugby tour to France is the guided tour of the whole complex. This is your chance to see what goes on behind the scenes at one of the most successful European rugby clubs. But it doesn’t end there… because you are then invited to watch the professionals at work and will attend one of their sessions to see just how it is done! 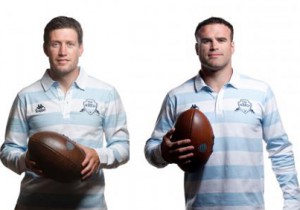 One of the most inspiring features of this spectacular rugby tour to France is the possibility of meeting some of the English speaking players and staff members. This season for instance will see names like Jonathan Sexton, Ronan O’Gara, Jamie Roberts and Dan Lydiate at the club and despite their commitments many of the great players playing for Top-14 sides have been generous with their time. 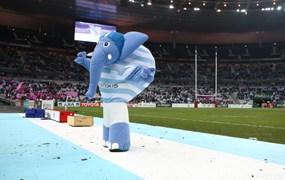 Why not schedule your tour dates to coincide with a Top-14 match?

Tour Matches : As part of your tour itinerary we will organise 2 friendly games during the camp against French rugby teams of same or similar age categories and where time allows there will be the usual post match hospitality with the host club