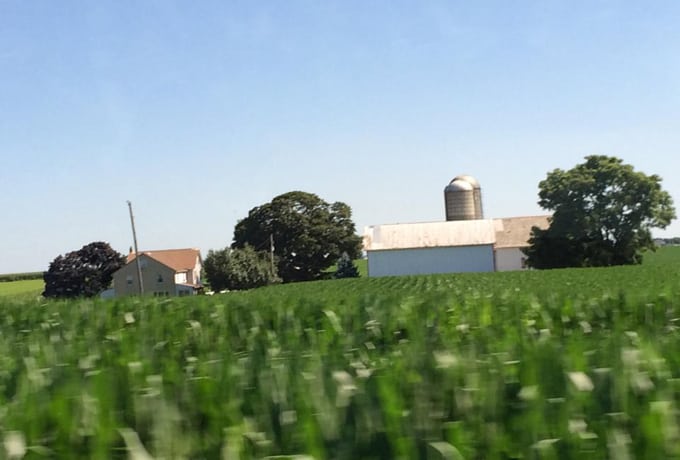 School Trips to America:  New York to Pennsylvania to Washington 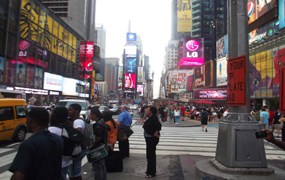 It’s been a bumper summer for school trips to America and none more enjoyable than the BRGS fabulous East Coast adventure. Arriving in New York they had three action filled days of sightseeing, shopping and partying, including; guided city tours, The Empire State Building, the Broadway show Matilda, The Statue of Liberty, Ellis Island and a dinner cruise on the Hudson River. 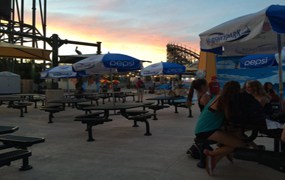 After the intense vibe of New York the group headed to Pennsylvania and Amish country. En-route there was time for a relaxed day at the awesome Hershey Theme Park where they were the last ones to leave after a day full of adrenalin rides and water slides. The day spent with the Amish was capped by a captivating meal with our hosts whose teenage members engaged the whole group with an intriguing insight into their world. As school trips to America go, this was a truly memorable event… 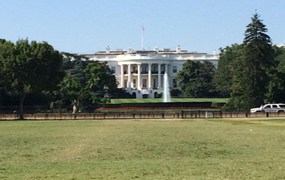 The final few days of the trip were spent in Washington DC and what a way to round off. The sights of the US capital are just the best possible backdrop for all the obligatory selfies that were being taken. Washington has its own very special vibe and because all the major points of interest are so close together the guided evening tour after dinner at the Hard Rock was spectacular. Visiting Arlington is always a privilege as is spending time in the Smithsonian Museums that somehow seem to have the ability to evaporate time.

So what will be the most lasting memory? 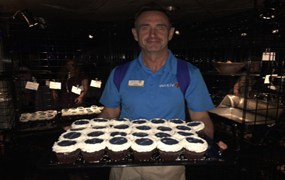 That is a real tough one because school trips to America are fantastic anyway; the Broadway show was fantastic, seeing the sights is always wonderful but it is difficult not to think differently about things after spending time with the Amish. Also the scrumptious Activ4 cup cakes will never be beaten!