The 24th of September is a public holiday in South Africa to celebrate the heritage of the country.

South Africans are encouraged to celebrate their culture and the diversity of their beliefs and traditions within the country. 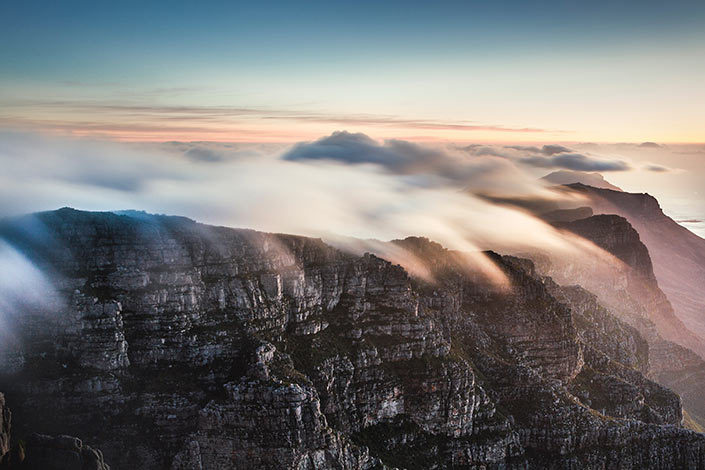 Did you know that there are at least 35 different languages in South Africa? Ten of these languages are official languages of South Africa and the 11th is English. The most commonly spoken first language in South Africa is Zulu, with nearly 23 per cent of the population using it as their first language. With all this diversity it makes celebrating the culture of the country a little difficult as many different groups see the history in very different ways. What might be a celebration for one may be a tale of horror for another.

The first Heritage Day was celebrated on 24th September 1995 after the first free election. In KwaZulu the 24th September was previously known as Shaka day. Shaka was a great chief who was responsible for uniting Zulu tribes. However when the new South African parliaments were deciding on public holidays Shaka day was omitted. However the Inkatha Freedom Party (IFP), a South African political party with a large Zulu membership, objected to this. As a compromise it was decided that there should be a day for all South Africans to celebrate their diverse cultural heritage.

South Africa is also known as the rainbow nation. The term was first used by Archbishop Desmond Tutu to describe post-apartheid South Africa after the first fully democratic election in 1994. The phrase was then used by President Nelson Mandela in his first month of office when he said “Each of us is as intimately attached to the soil of this beautiful country as are the famous jacaranda trees of Pretoria and the mimosa trees of the bushveld – a rainbow nation at peace with itself and the world.”. 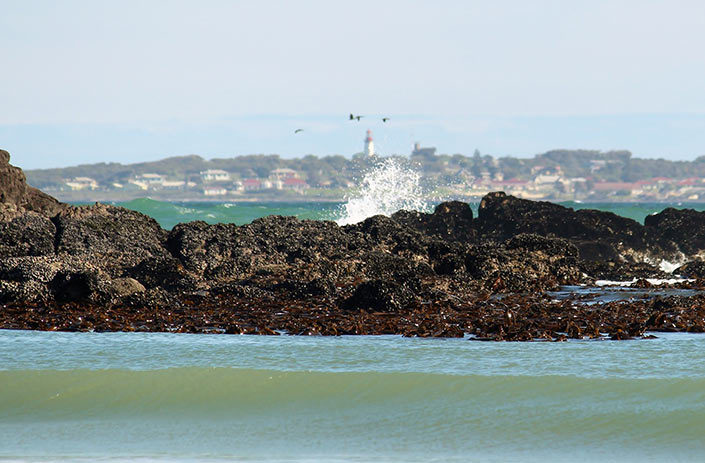 When on an Activ4 School Tour to South Africa you can visit Robben Island. Robben Island is probably best known as the location that Nelson Mandela was held for 19 of his 27 year imprisonment. The Island was used as a place of banishment, exile, isolation and imprisonment for nearly 400 years. However in centuries past it was used as a whaling station, hospital, mental asylum and military base. The last prisoners left in 1996 and since then Robben Island has become a museum which symbolises the struggle to overthrow apartheid. 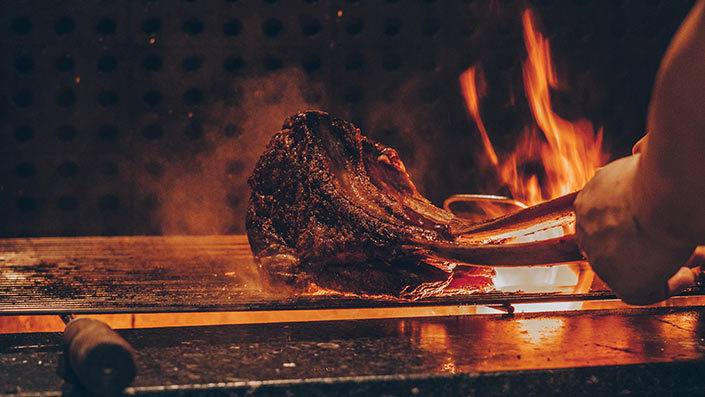 Celebrate with a Braai

If you are lucky enough to be in South Africa for Heritage day you will see how much it means to South Africans. One way that it is often celebrated is by braaing. Braaing is a social meeting in which a type of barbecue, usually an open outdoor grill is used while celebrating with friends and family. Most South Africans will sit down to watch the president give a speech about heritage.