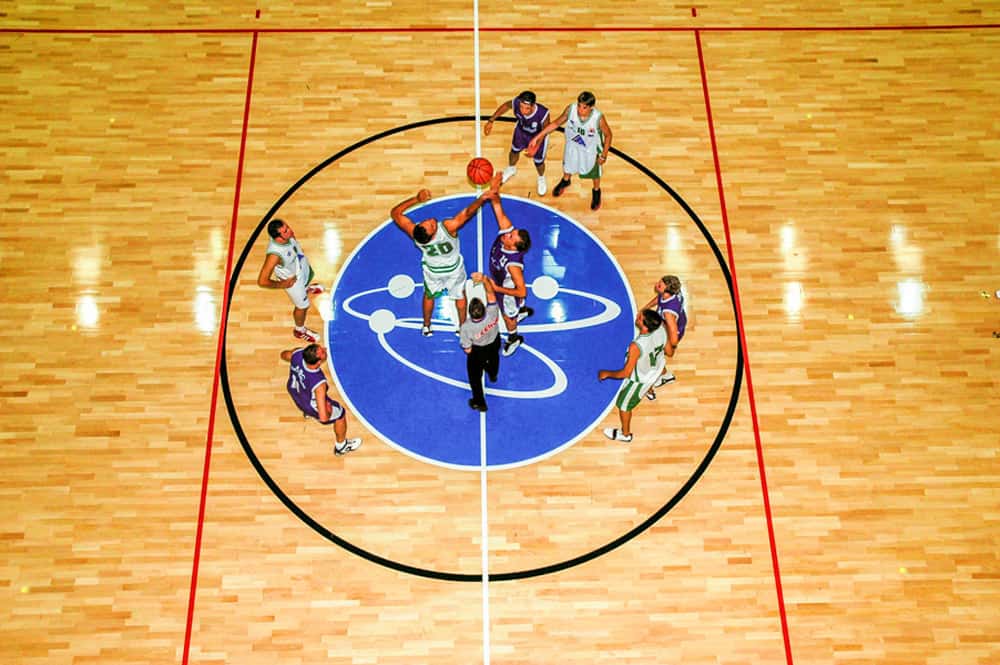 Is sport in state schools being marginalised by academic pressure?

Home » Blog » Sports » Is sport in state schools being marginalised by academic pressure?

We spoke to a numbers of party leaders who regularly take school sports tours about sport in state schools.

We also asked them if they had experienced a move away from schools providing a broad and balanced curriculum.

A number of teachers said that they had seen significant reductions in budgets over the last five years. This put pressure on the amount of fixtures that could be organised because of the cost of transportation to away games. One school only ran intramural fixtures in year 7 and 11 so that they could join leagues for years eight nine and ten.

Increasingly in state schools it would seem that the onus is being placed on parents to subsidise after-school clubs fixtures and coaching sessions. This did differ across the academy sector as they adopted a more varied interpretation of the relevance of sport within the organisation.

A number of teachers felt that this trend would only continue and that it fell to them to raise the profile of competitive sport in the education setting. Some schools had adopted an inclusive approach with increased opportunities for coaching and development placing less emphasis on competitive fixtures. Others however said that it was only the challenge of playing in games that kept students involved in extracurricular performance.

Needless to say that the model for sports development in the UK is heavily reliant on the education system and school PE departments. Therefore the ability to raise the profile of sport in state schools and the community at large still remains.

School trips are one of the most effective methods of raising the profile of your department.

Organising a sports tour is much easier than you would think…

There are fabulous destinations out there just waiting for you to discover them.