96 years ago on 5th February 1924 the first Winter Olympic Games came to an end.

Originally known as the “Winter Sports Week” it was not changed to be the 1st Winter Olympics until the International Olympic Committee in Lisbon recognised the games in 1926.  The Winter Sports Week was organised by the French Olympic committee and were held for 10 days at the foot of Mont Blanc in Chamonix, France.

Sixteen nations competed with 258 athletes of which only 11 were women. Norway took the most medals with 4 gold, 7 silver and 6 bronze. This is quite a large amount considering there were only 16 events over 9 disciplines in 5 sports. The 5 sports consisted of bobsleigh, curling, ice hockey, Nordic skiing and skating. The Nordic skiing was broken down into military patrol, cross-country skiing, Nordic combined and ski jumping. The skating was also split into 2 disciplines; figure skating and speed skating.

If we compare this to the last winter Olympics in 2018 which featured 102 events over 15 disciplines. With 4 new events making their Olympic debut; “big air” snowboarding, mass start speed skating, mixed doubles curling and mixed team alpine skiing. Competing in all of these events were 2,914 athletes from 92 different nations with 1,242 being women this time. It just shows how far they have progressed in this time.

Activ4 School Tours are proud to be able to offer 3 of the resorts that have hosted the Winter Olympic Games. All 3 resorts are perfect for all abilities with a wide range of runs as well as having plenty to offer for evening activities.

In 1992 the Winter Olympic Games were held in Albertville, a town in the Auvergne-Rhône-Alpes in south-eastern France. Due to the location of Albertville many different ski resorts were used to host the events, including La Plagne.  The only bobsleigh track in France is located in La Plagne. It is just below Plagne 1800, and took 2 years to build to host the bobsleigh, luge and skeleton. The first bobsleigh test was in February 1991, while the luge was not tested until the March 1991. The track was also used in 1993 for the FIBT World Championships (skeleton).

The Olympic track is now open to the public every afternoon. There is now 3 different ways of going down the track. The first being a bob raft which reached up to 80kmh. The raft holds 4 people and steers and breaks on its own. The second option is the Luge, this is a solo decent lying on your back feet first. This decent can reach up to 90km/h. The final option and the fastest reaching a top speed of 120km/h is called bob racing. A professional driver sits at the front with 3 passengers behind them, this really is a once in a lifetime experience.

Although the Olympic bobsleigh run might not be for everyone, La Plagne is a resort for everyone. The best part about La Plagne is that the hotel Activ4 School Tours use is slope side. This also means that the instructors meet you just outside and take you to the relevant areas for the groups’ ability. To find out more about La Plagne and get your trip booked call us today on  01743 467 267. 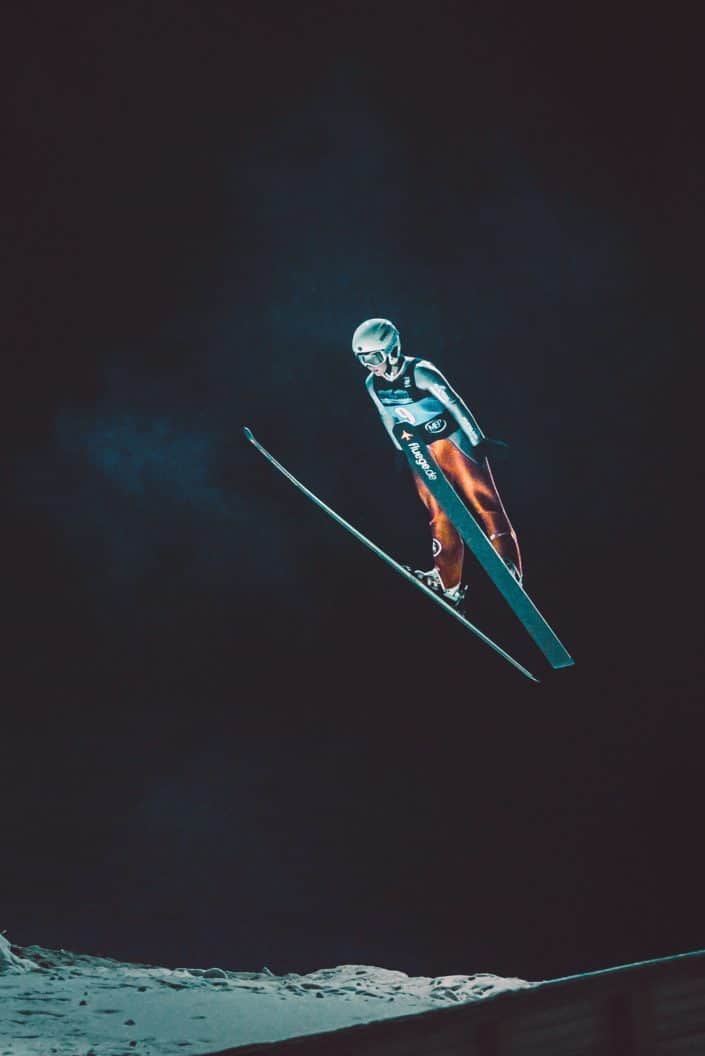 In 2006 the Winter Olympics were held in Turin in Northern Italy. Again this was not a city that could provide all of the requirements. For this reason many of the local ski resorts were used including Pragelato. Until Pragelato hosted the crossing country skiing and the cross country skiing portion of the Nordic combined and ski jumping it was a very unknown little village.

Known as the Stadio del Trampolino, the ski jumps were first started in 2003 and were not completed in 2005. Just in time to host the FIS Ski Jumping World Cup before the Winter Olympics of 2006. They have since been the hosts for the FIS Ski Jumping World Cup again in the winter season of 2008-2009. The cross country skiing area is called the Pragelato Plan. It was made up of two tracks with the total millage of 6.2miles (10km).

Pragelato is one of our most popular ski destinations. This is partly down to the excellent ski area, we take you by coach to Sestriere in the Milky Way which gives you access to 400 km of piste. Across 6 different villages meaning you never run out of runs. Another reason Pragelato is popular with our groups is the quietness of the village. To find out more about Pragelato or to book your next school ski trip contact us today on 01743 467267. 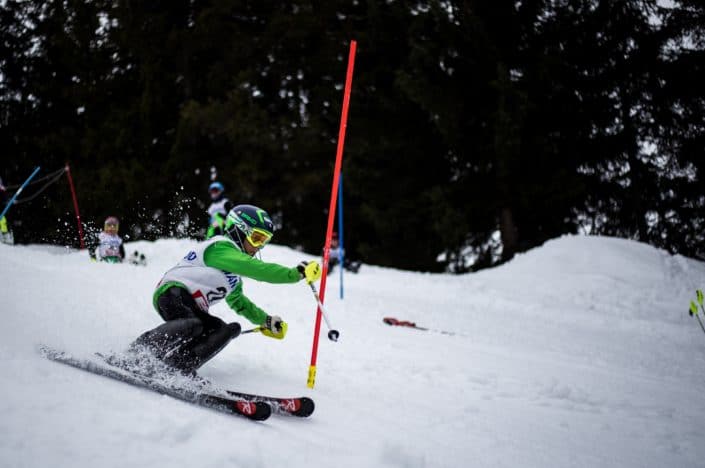 Probably the best known part of the Milky Way, Sestriere was also part of the Turin Winter Olympics in 2006. Hosting the alpine skiing and was the base for one of the Olympic villages. Sestriere is one of the most popular ski resorts in Italy, due to its height of 2,035m. They also have 90 snow cannons meaning they can top up the slopes should we have a winter with less snow.

Should your group be advanced skiers you may choose to the ski some of the runs that were used during the 2006 Winter Olympics. Including the Olimpica in Sansicario, a black run that was used for women’s combined (downhill), downhill and Super-g. Or the black run Kandahar Piste just above Borgata. Used for Alpine skiing men’s combined (downhill), downhill and the Super-g. There are also 3 runs a little closer in Sestriere that were used for different events for slalom racing. These are accessible by the CIT ROC Chairlift.

If you’re thinking that this sounds great except all of students will be beginners. Do not worry! Sestriere has some of the best beginner slopes in the Italy Western Alps. Sestriere has 71 blue runs which means that your beginner groups will be able to go up the mountain earlier in the week for them to get the real feel of the mountain fresh air.

Should you wish to get your Sestriere ski trips booked or you want more information about any of our other trips contact us today either through our request a quote page or call us on 01743 467 267.