The history of skiing

From the pioneers to the space age, the history of skiing has evolved over generations and still aims to move with the times. 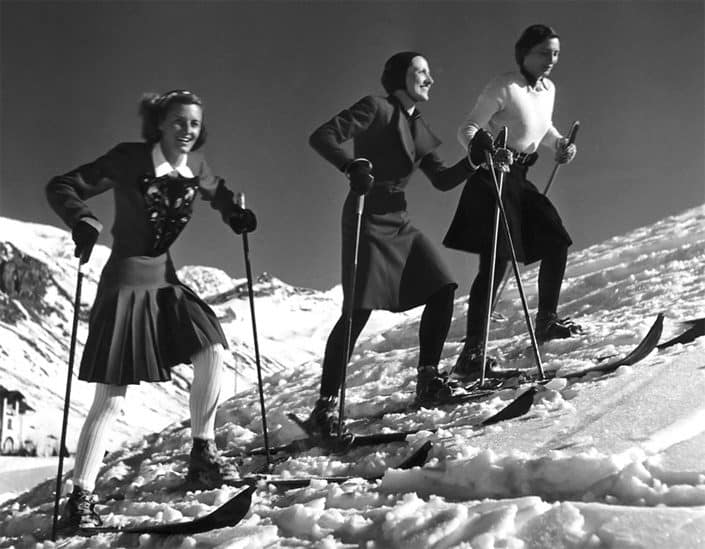 For many of us the annual school ski trip is the most eagerly anticipated event in the school calendar. This is the time that we can put aside the seemingly endless list of jobs and concentrate on more exciting matters. We can forget the winter grey skies at home and throw our new found energy at the sun kissed slopes of picturesque mountain resorts.

The Origins and history of Skiing 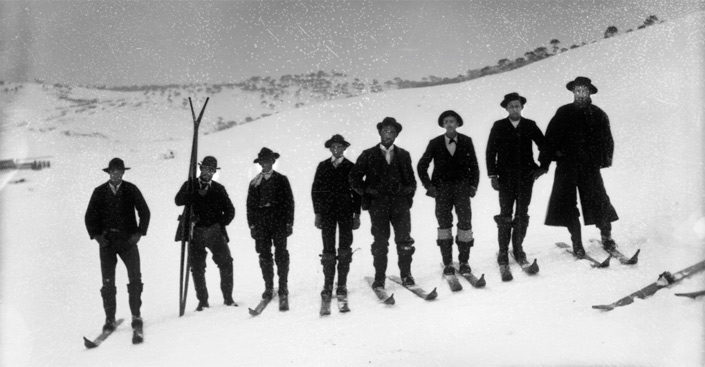 But skiing is older than you might think, there is evidence to suggest the origins of skiing date back to the stone age used the bones of large animals as a primitive means for hunters to travel over the snow in search of food. Cross country skiing became a feature of military training in Scandinavia in the early 1800’s but downhill skiing really started to develop in Austria where they pioneered turning technique to control speed at the turn of the century.

Skiing Through the Decades 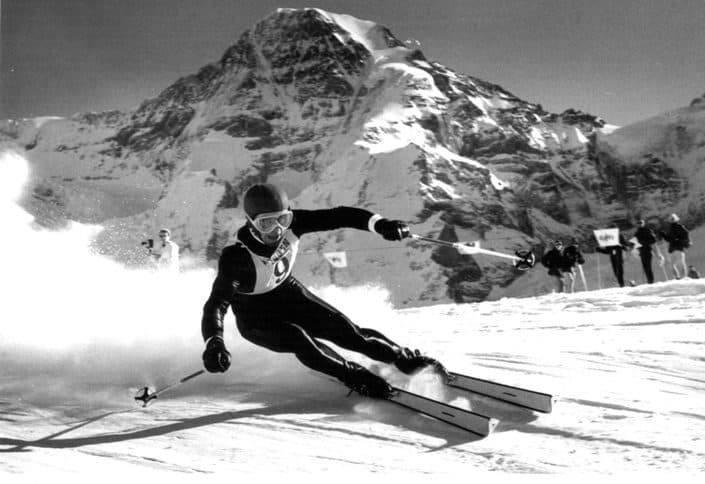 The glamorous image of skiing widely held today, was probably encouraged by shots of glitzy apres-ski parties enjoyed by James Bond in turtle neck sweaters sipping champagne by the fire in the 1970’s movies. But this image has moved on over the decades and now occupy’s a space in the adrenalin fuelled world of outdoor challenges. Winter sports now include freestyle and head to head competition and the exclusive nature of skiing has become more a rite of passage with the entrenchment of the school ski trip in the school year.

What’s the next step? 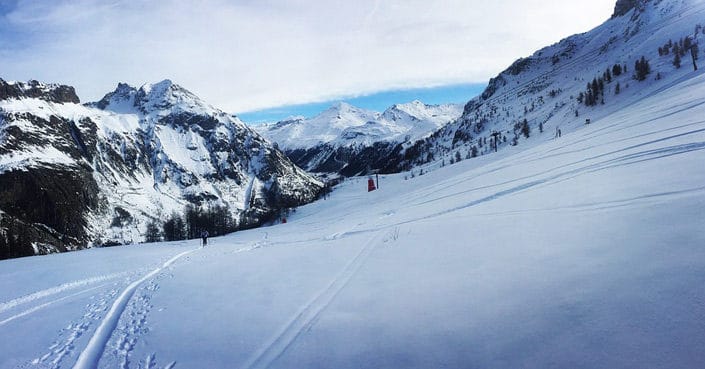 So what will the next level of evolution be in the world of skiing? Well, perhaps it is the Tignes artificial indoor slope, at 200m. If you haven’t heard, the Tarantaise resort which is linked to Val D’Isere as part of the Espace-Killy system has been given planning permission for a 2000m covered ski slope. It sounds strange that a snow sure resort like this would take such steps but it with predictions that conditions will erode the Grande Motte glacier the resort wants to future proof itself as a skiing mecca for years to come.