When is the best time to go on a performing arts trip to NYC?

Home » Blog » Featured » When is the best time to go on a performing arts trip to NYC?

Taking students on a performing arts trip to NYC is often a once in a lifetime experience. For this reason it is really important to us, as a company to provide the best possible trip.

We work with the best destination team who have been running trips for over a decade. They help us to build an itinerary that meets all of your dreams for a trip to the big apple. Each trip to New York City is tailor made ensuring you get all the well-known “must dos” and some surprises that you would never have thought of. They are also on hand should you require any assistance while you are out there.

When is the best time to travel?

We believe the best time to travel is during February Half Term. There are a few reasons for this: 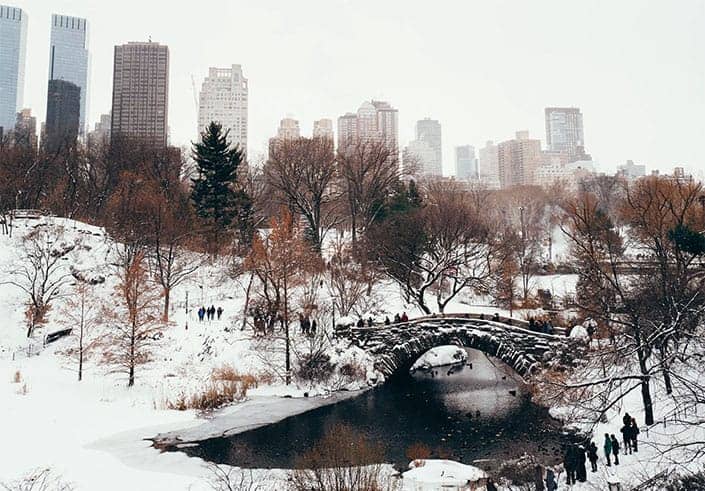 New York City is one of the most magical places in the world especially during the winter months. Although it may be a little chilly with highs in February reaching just 5°C, this also means that they often get some snow. With the lights in Times Square and the snow on the ground you really will feel like you’re in a winter wonderland. 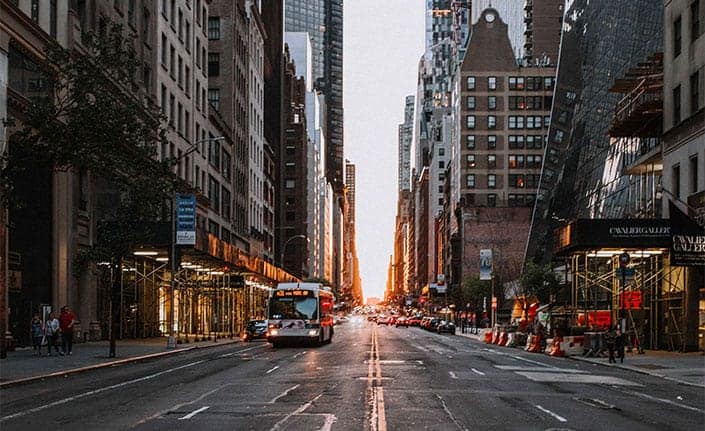 Low season in New York City is from January to early part of March. With February half term right in the middle of the low season this means that the city is usually quieter.  Students will feel like they see more of the city when they don’t have to push through the crowds in this busy city. 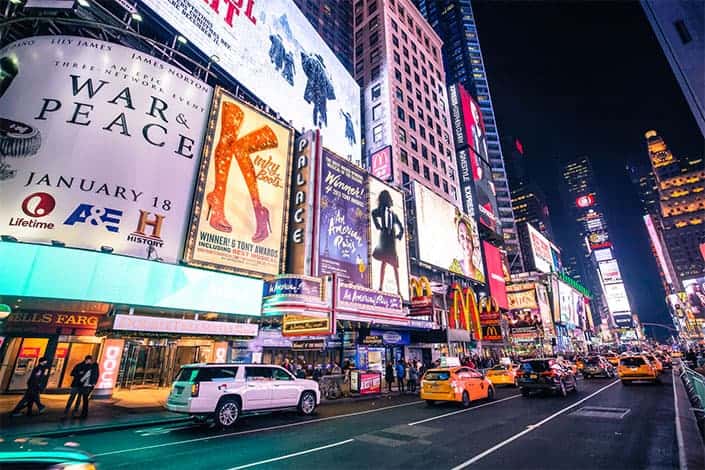 If you have a particular Broadway show you and your students want to see you have a better chance of securing one of your preferred choices. This is particularly important if you are a large group and you all want to see the same shows. We will always send you a list of shows that are available during your trip; you then send us your top 3 choices. The chance of getting your top choices is much higher during February than most other months. 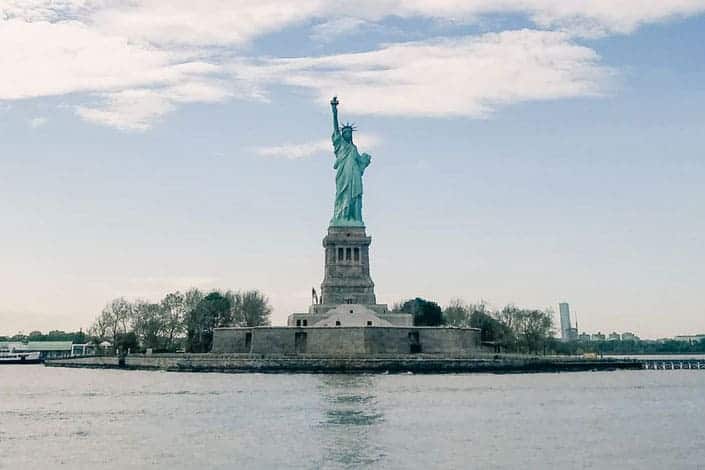 As it may be a little chilly, it is great to know that all of the cities attractions are still open. This gives you lots of opportunities to pop inside and warm up. Don’t forget you will also have your workshops with a tutor to fit between all of your excursions. 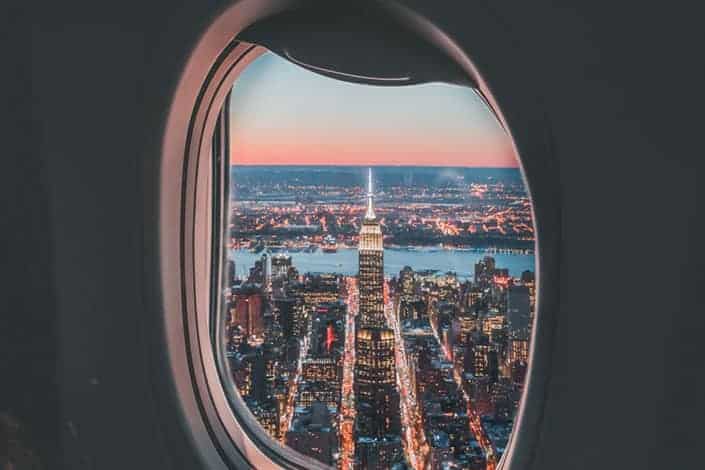 A trip to New York, means a flight and a hotel.  According to TripAdvisor, flights and hotels in New York are the cheapest in the months of January and February.  The most expensive months are July and August.  So if you are looking for good value for money then book your next trip to New York for February half term.