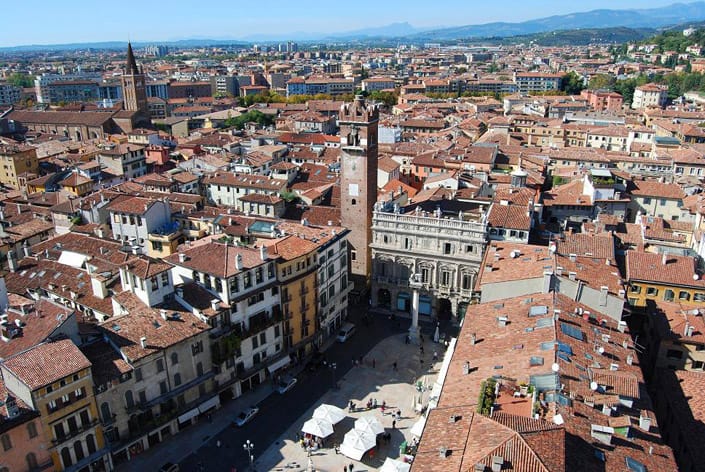 You will fall in love with Verona

Home » Blog » Performing Arts » You will fall in love with Verona 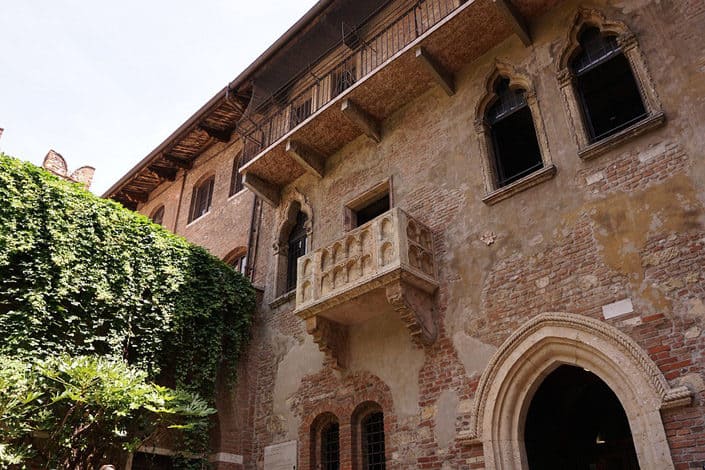 Romeo and Juliet are two of the most well known characters of all time and Verona is where they lived and fell in love. Shakespeare’s romantic tale is now known all over the world and you can visit the famous house where the Capulet and Montague youngsters met. You can even stand on Juliet’s balcony and recreate the scene yourself!

It is rumoured that Shakespeare visited Verona himself and was inspired by the epic feud between the two richest families in the city. The winding streets and bustling markets also became the setting for his play, “Two Gentlemen of Verona”, another widely recognised masterpiece.

There is a new stunning sight to behold around every corner in Verona. The buildings in this ancient city tell a fascinating story that started thousands of years ago in the days of the Roman Empire.

We recommend heading to the picturesque Piazza Delle Erbe, the main square, where the famous town hall towers over the market stalls. In the centre of the square is a typically Italian fountain which happens to be one of the most ancient monuments in the city. The “Madonna Verona” has been there since 380 AD!

Being here, even in 2017, really is like stepping right into the pages of Shakespeare’s plays! 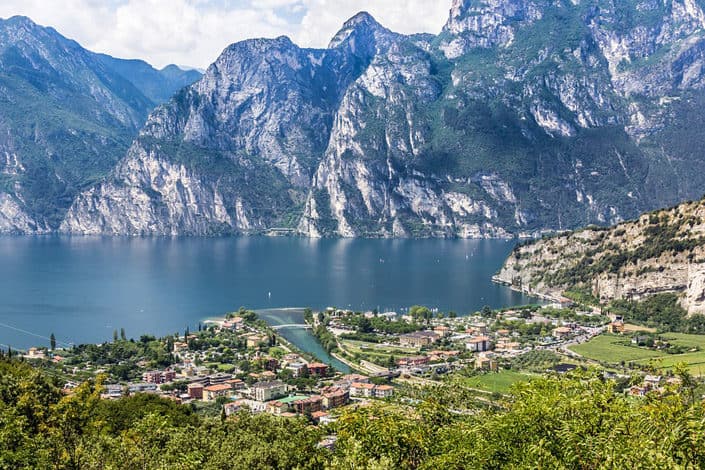 Verona is very central location for anybody travelling northern Italy. Less than 30 minutes away you will find the beautiful Lake Garda with it’s unique small towns and fishing villages. Verona has it’s own train station which takes you directly to Lake itself.

If you’re travelling by coach it’s also incredibly close to both Venice and Milan. Both cities are under 2 hours away from you and offer countless opportunities to explore and immerse yourself in Italian culture.

When you’re in Verona itself you’ll find it incredibly easy to get around by foot as most the streets in the city centre are pedestrianised. It’s almost like being in one big, open air museum. 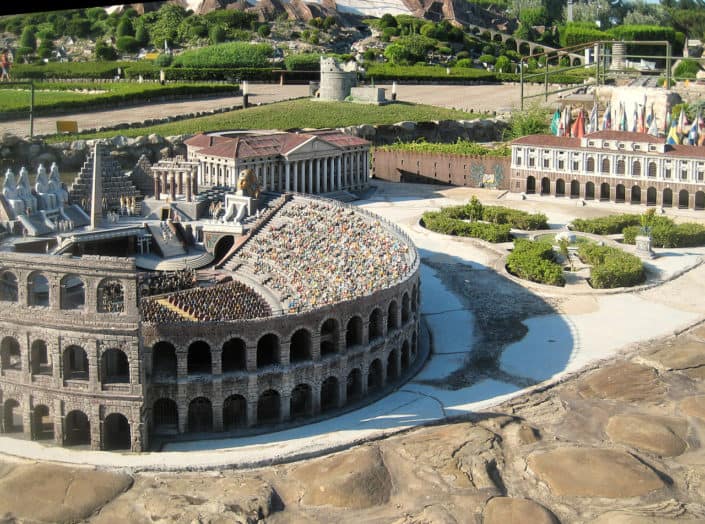 4. It has one of the oldest theatres in the world

Verona’s amphitheatre was built in the first century and has been an entertainment venue for thousands of years. More recently the likes of Adele and Alicia Keys have performed concerts there and it is fascinating to think that the Romans also enjoyed listening to music in that very place.

The arena still produces some of the world’s best theatre which is still enjoyed by crowds of up to 15,000 at a time inside it’s ancient walls. Whether you are going to see a show or just to marvel at the structure, Arena Di Verona is a magnificent attraction.

The cobbled streets of the centre

5. It’s one of the most typically Italian cities

Out of all the tourist-driven and busy cities you could visit in such a culturally rich country, Verona is one of the few that have kept their charm. It really doesn’t feel like you’re in a city when walking around the cobbled streets of the centre. It’s incredible that such a well known and important city retains such a calm, small town atmosphere.

Local people in Verona are very friendly and always have time to speak with you about their city. You will also be able to avoid high street and chain restaurants here. Most of the food and drink on offer is locally sourced and made in Verona. This adds to the authentically Italian experience of visiting the city.

Verona is known for being a romantic and picturesque destination.

One of its most beloved attractions is the river than runs right through the centre. The Adige, Italy’s longest river, divides the city into two halves which are connected by the bridges of Verona’s stunning castle. Head to Museo di Castelvecchio to see some really beautiful views of the river from the safety of it’s stone walls.

An attraction that is often missed by visitors to Verona is Giardino Giusti. This magnificent garden is an absolute must see. It’s sculptures and renaissance landscaping has inspired countless artists and is bound to inspire you too! 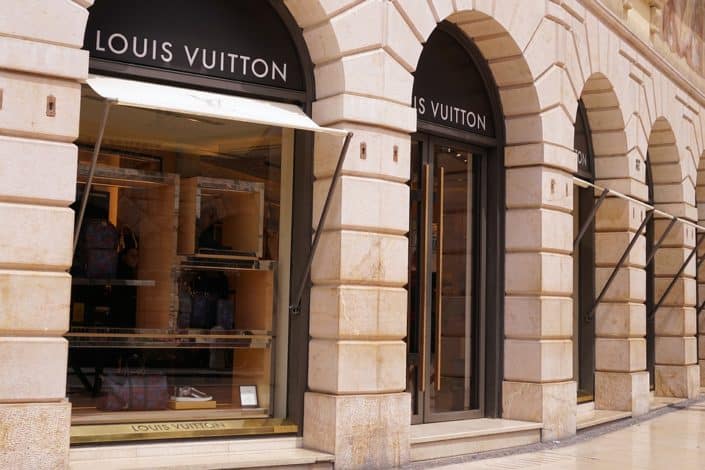 You may have read the world famous stories that have come from Verona but have you seen the clothes that are made there?
Verona is home to some of the best designers in the Veneto region of Italy. We highly recommend heading to some of the independent boutiques just off the main streets of the city centre to really sample Italian fashion at it’s finest.

Along the same roads you will find unique market stalls selling hats, scarfs and hand design crafts to take home as souvenirs.

There are many more reasons we’re in love with Verona but why not discover your own? Send our performing arts co-ordinator Adam (adamactiv4.com) an email to find out how you can make next year’s Performing Arts school trip the most memorable yet!