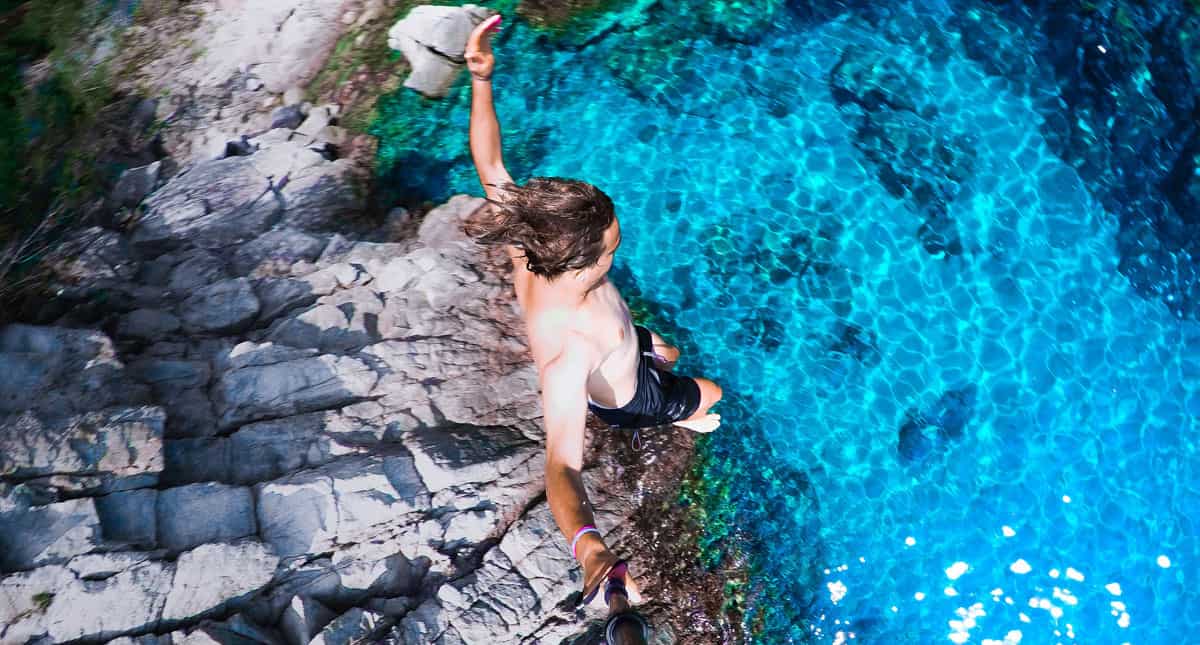 The 5 Most Popular Destinations for School Sports Tours at Easter

WARNING: Don’t read this if you suffer from severe bouts of ENVY!

Here they are, the most popular destinations for Activ4 School Sports Tours at Easter.

Always a popular time to travel, Easter comes at the end of the winter sports seasons in school so it gives everyone something to build towards. It is in general a two week vacation and best of all the sun starts to come out so summer starts early. 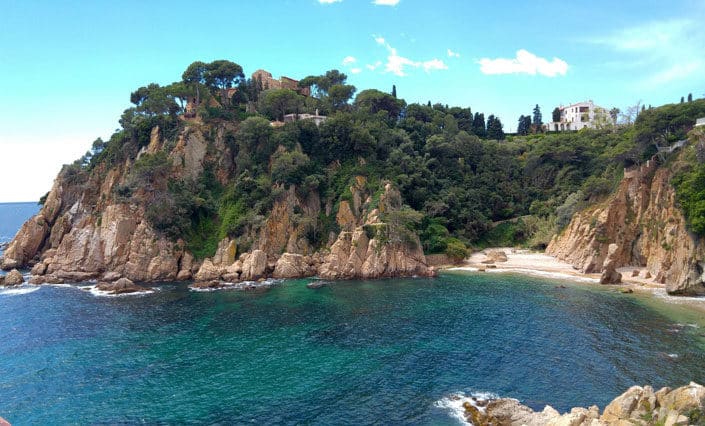 The perfect destination for Sun, Sand and Sport, northern Spain has consistently been the most popular destination for Easter sports tours. The draw of visiting Barcelona and especially the Nou Camp stadium alongside the freedom to enjoy a beachside location with outstanding sports facilities has always proved to be irresistible.

The Activ4 SportsFest, which runs at Easter and in May, means that the range of sports available includes Football, Netball, Hockey and Rugby and this year it was the largest and most successful competition of its type. This year, for the first time it included football coaching from Espanyol’s La Liga coaches which went down a storm.

With prices starting from just £442 per student then, why wouldn’t you? 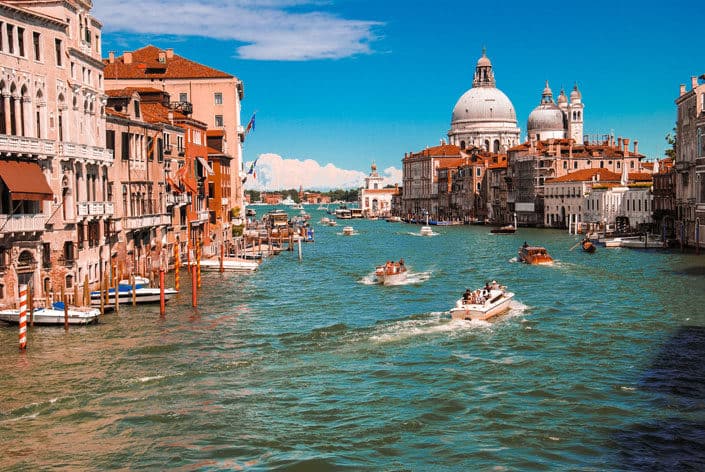 Again, Italy has been a traditional favourite with UK schools looking for fantastic sporting competition in the most stunning of venues. The addition this year of a new location on the Venetian Coast has added a little spice to the mix as now Italy can also offer Sun, Sea and Sand, albeit on a slightly more sophisticated basis.

Bella Italia Village in Lignano Sabbiadoro has really turned heads this year because it really sets a new standard in complete sports resorts. Its purpose built 11 hectare site means that accommodation, sports stadia, Olympic pools, water parks and its own stretch of golden beach are all together in one secure location.

If you can’t enjoy yourself here then you never will and with SportsFest prices coming in at just £469 who can resist?

Our nearest neighbour and just a short journey across the channel, France is an evergreen for school sports tours at Easter and this year was no different. Based in the south west, the Lot et Garonne region the sporting heritage is complemented by spectacular scenery and of course the culturally rich French way of life. Who doesn’t want a little of this cafe society?

Situated between Bordeaux and Toulouse, Le Base sits on a beautiful riverside plot and boasts a full range of training and playing facilities for all of your sports. This region naturally draws rugby teams to train and play but this year there has been an upsurge in girls football and the jewel in the crown for those teams have been matches against Toulouse!

Nestling between Italy and the coast of Africa, Malta has always been a mid haul destination popular with netball and hockey groups because of its Commonwealth heritage. Made up of three islands, Gozo, Comino and Malta benefit from year round sunshine and rich cultural diversity from the conquering nations who have occupied this Mediterranean island throughout history.

Staying near St Pauls Bay in Qawra, you have perfect access to all the island has to offer as well as wonderful views along the promenade. Local competition is the watchword in Malta and despite the size of the island there are some magnificent sporting facilities available to train and play on.

Travelling on a sports tour to Malta, prices start around £699 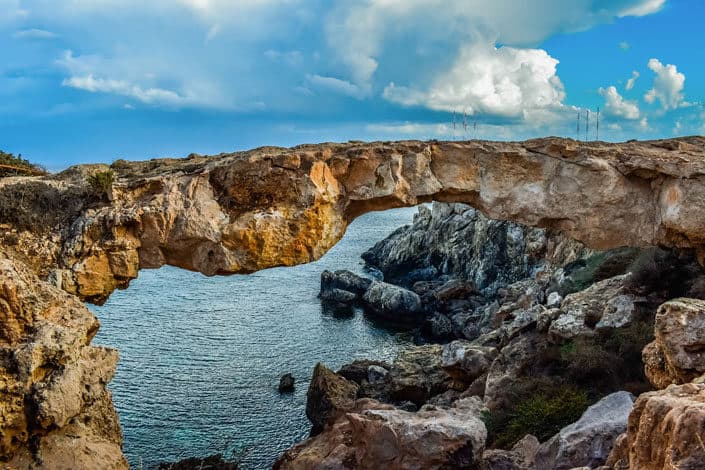 Cyprus is a year round destination and groups travelling at Easter expect to see the sun. Often used at Easter to host professional tournaments and Scandinavian pre season tours Cyprus has developed a reputation as an accomplished destination for sports teams looking to make the most of the Easter break.

Staying in Limassol on the southern coast of the island, the resort has proved particularly popular with Netball groups who are looking to play against the local expat community which is well served by the military base. Believe it or not Cyprus is one of the few places that you can ski in the morning (Trodos Mountains) and be on the beach in the afternoon.