Visit the movie capital of the world… Performing Arts trips don’t get any better than this.

Hollywood School Performing Arts Trips: Don’t you just dream of the chance to see LA? Sunset, Rodeo, Hollywood, Beverley Hills… Santa Monica, places as legendary as the silver screen itself. Well it’s time to push the boundaries of what taking a school trip really means and create memories that refuse to fade. After all it is why people head for Hollywood!

Performing Arts Trips to Hollywood include:

After all it is why people head for Hollywood

The LA studio of the renowned New York Film Academy, on a back lot at Universal Studios, will be where you can explore your creative talent. It’s a surely every performers goal to be part of the tinsel town buzz… the chance to take acting classes in Hollywood, have you got the X Factor?

So let’s put performance in perspective as well and see behind the Hollywood machine and Sony Studios. One of the world’s most famous film studios, this fantastic tour gives you a rare glimpse of the magical Hollywood glory days and an insider’s view of a state-of-the-art motion picture studio. Not only is this the studio where the Yellow Brick Road once wound through Munchkin Land, it is also the place where the agents from “Men In Black” battled aliens from outer space and Spider-Man catapulted from skyscraper to skyscraper.

Don’t worry there’s time to let your hair down and experience LA too. Take a ride on the Ferris wheel on Santa Monica Pier, stroll along the people watching capital of the universe, the Venice Beach Boardwalk and dodge the skaters on Ocean Front Walk. 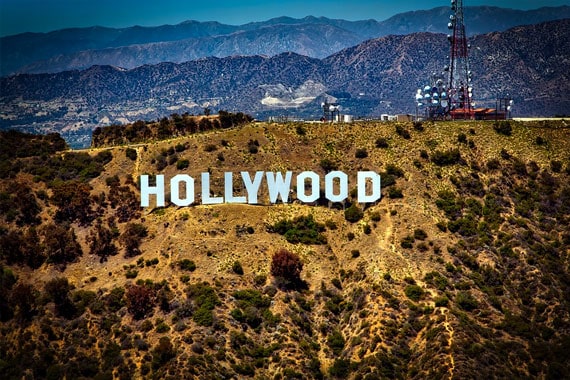 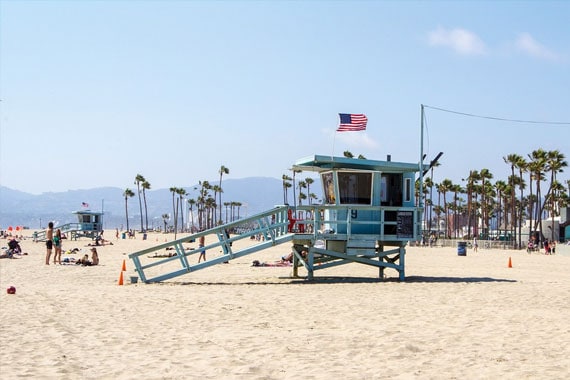 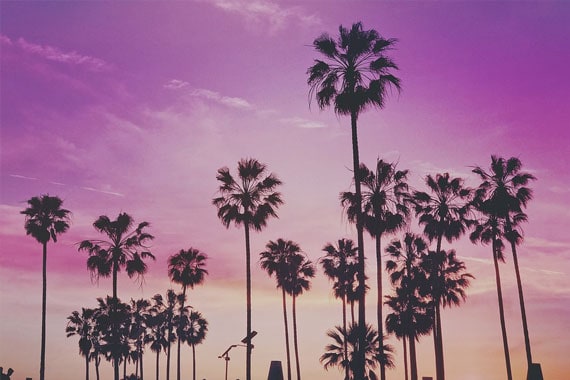 The historical centre of the movie industry, Hollywood has become synonymous with glamour. There is so much to see and do when staying in Los Angeles – See Downtown LA with its many skyscrapers, visit Hollywood and see Universal studios the world’s largest film studio and theme park, see the Kodak Theatre, Mann’s’ Chinese Theatre, the Walk of Fame and the ‘Hollywood Sign’

Depart from UK airport bound for Los Angeles. On arrival at LAX you will be met by a member of the Activ4 School Tours USA team and escorted to your coach for the transfer to the luxurious Los Angeles Athletic Club. After settling in, your group will take a short walk to a classic burger joint just down the block.

You’ll transfer to the Universal Studios Backlot by metro for your first workshop at the New York Film Academy. Following your workshop you will transfer to Culver City for a behind the scenes tour of Sony Studios. One of the world’s most famous film studios, this fantastic tour gives you a rare glimpse of the magical Hollywood glory days.

Believe it or not this is only your second full day in LA and after breakfast you will head back to the New York Film Academy for a workshop. This is followed by a tour of the Kodak Theatre, the home of the ‘Academy Awards’ Step inside and revel in the elegance of this state of the art facility.

Today is devoted to Universal Studios the ultimate Hollywood movie experience. Going behind-the-scenes on the legendary Studio Tour to explore where Hollywood movies are made. Facing action head-on in heart pounding rides, shows and attractions that put you inside some of the world’s biggest movies. You will dine at Buca Di Beppo on City Walk, located between the parking areas and the theme park.

After this morning’s workshop you’ll return to the Downtown area for this afternoon’s walking tour of Downtown LA. Los Angeles is America’s second largest city and comprised of a network of vibrant neighbourhoods and distinct experiences. The absolute highlight of the day is the Grammy museum at LA Live; it’s just so much fun…

It’s the last workshop in the NYFA programme. The rest of the day is spent in Santa Monica and on Venice Beach. Nothing beats simply sticking your feet in the fine sand, sitting in the sun and watching the ocean. The students will love the Pier, where diversions include a quaint carousel, a solar-powered Ferris wheel and tiny aquarium with touch tanks.

After breakfast there should be enough time to enjoy the facilities at the LAAC or sneak in some last minute shopping but you have got to be ready to depart this afternoon for LAX and the overnight flight back to the UK.

Day 8 Arrive Back in the UK

Arrival back in the UK. The tour officially ends when you get back to the UK, but with a trip this great we are sure that it will live long in the memory.